Chennai Super Kings(CSK) all-rounder Suresh Raina has returned to India owing to personal reasons and will miss the 2020 Dream11 Indian Premier League season to be played in the UAE from Sept 19. The information has been confirmed by the Chennai Super Kings management and announced officially on Saturday (Aug 29).

“Suresh Raina has returned to India for personal reasons and will be unavailable for the 2020 IPL season. Chennai Super Kings offers complete support to Suresh and his family during the time,” CSK CEO KS Viswanathan said in a statement.

Suresh Raina has returned to India for personal reasons and will be unavailable for the remainder of the IPL season. Chennai Super Kings offers complete support to Suresh and his family during this time.

CSK is in Great Trouble:

Raina’s return to India comes as another big blow to the Super Kings camp from which at least 10 members – including an India player – tested positive for Covid-19 after a test on Thursday. It is understood there was only one player among those who tested positive, the others being net bowlers and support staff members.

As a result, they have postponed the start of their training to next month while most other teams have hit the nets already in Dubai and Abu Dhabi.

The 33-year-old, who recently announced his international retirement, travelled with the CSK squad to Dubai on August 21. He had also been part of a five-day pre-departure camp in Chennai along with captain MS Dhoni, Deepak Chahar, Shardul Thakur, Ambati Rayudu, M Vijay and bowling consultant Laxmipathy Balaji.

Raina in IPL so far:

Suresh Raina who is known as MR. IPL has been a part of Chennai Super Kings when the team lifts the trophies for three times since 2008. Raina is the team’s leading run-getter, aggregating 4527 runs from 164 IPL games for the franchise. 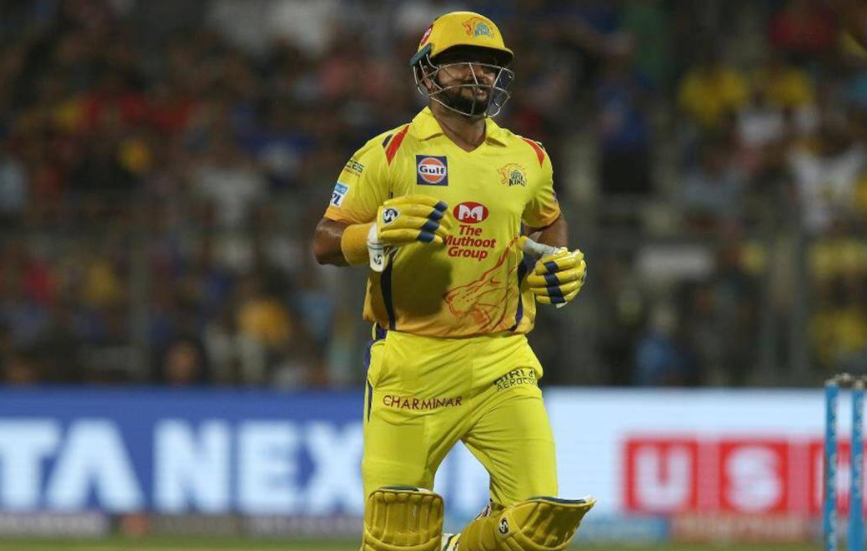 Suresh Raina also holds the second position in the list of highest run scored by players in IPL so far after Virat Kohli. Fans had a huge expectation on Suresh Raina as they had seen Raina long ago in a professional cricket match.