CPL Points Table: Caribbean Premier League, introduced by Cricket West Indies in 2013 had become one of the leading T20 league tournaments in the world.

As in other T20 leagues, cricketers from all around the world get featured in this tournament. Check out the full detailed list of the CPL teams, formats, winners history along with a points table for all the seasons played so far.

As of now, a total of six teams was playing the Caribbean Premier League. The teams are as follows:

The CPL 2022 Points Table will be updated once the tournament started and the first match is completed.

The inaugural tournament was won by the Jamaica Tallawahs who defeated the Guyana Amazon Warriors in the final.

What is the Prize Amount of CPL? 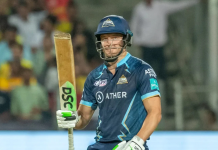 CPL 2022: David Miller Named as the Captain of Barbados Royals 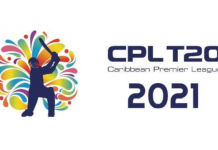 Caribbean Premier League 2021 Schedule Squad and Where to Watch 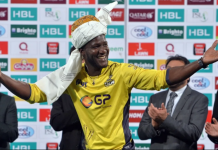