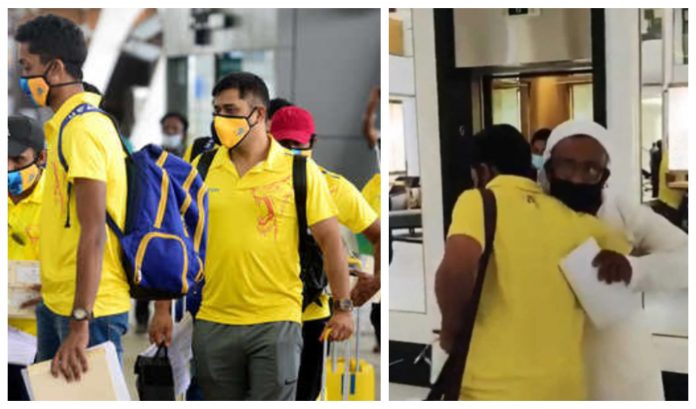 At least 10 Chennai Super Kings(CSK) staffers and two players including pacer Deepak Chahar have been tested positive for COVID-19 and have been sent into quarantine. With an additional blow to this CSK all-rounder, Suresh Raina left to India amid personal reasons and officials confirmed that he will not be available for the entire IPL 2020 season.

The CSK franchise is staying at the Taj Dubai hotel. They arrived in the UAE on 21 August and their one-week quarantine should have ended on Friday. CSK was supposed to have started training on Saturday, but now there is no clarity on when it will begin.

However, there is no official confirmation of the total number of positive cases in the CSK camp. The identity of the Indian player could not be established. Positive results came after CSK players, squad members and support staff underwent coronavirus tests on Thursday.

It has emerged that a second player in the team has tested positive too(Updated). The player in question is a right-hand top-order batsman, who has been a part of India A teams in the recent past and is a prolific performer in the Indian domestic circuit. 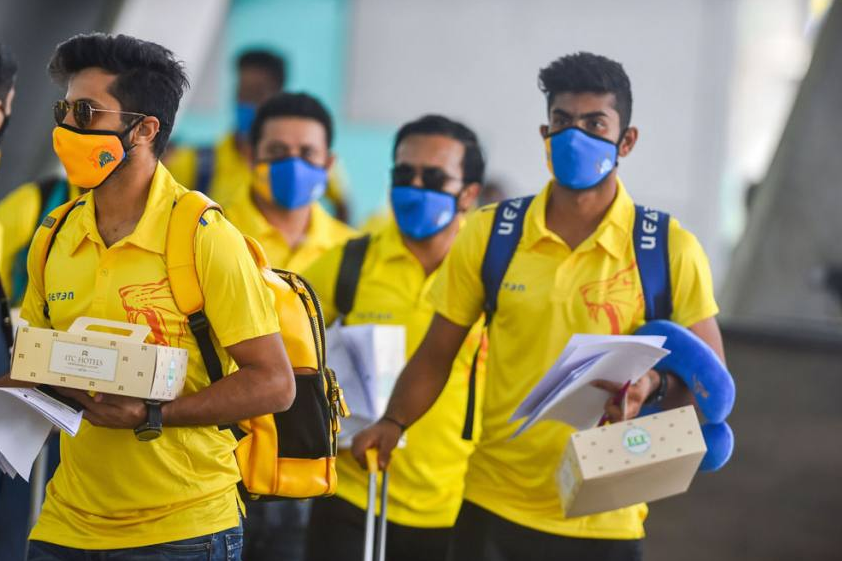 “There was a Zoom/video meeting on Thursday night where the issue of COVID positive cases in CSK was announced. The India player who has tested positive has mild symptoms,” said an official.

Another person added: “A high-ranking official is also positive, along with a member of the social media team. When CSK asked for an extension of their one-week quarantine period with BCCI on Friday, it raised an alarm that something was amiss.”

Possible Reason for the COVID-19 Infection:

CSK was the only franchise which organised a pre-season camp in India before the players and staff members flew to the Middle East. The team management was reportedly advised against doing so by the Board of Control for Cricket in India (BCCI) due to the rate of spread of the virus in the country but the franchise still conducted the camp.

While many consider the training camp back in Chennai as a possible source of the virus spread, the video from the airport (possibly Dubai) is now being reckoned as another possible source that led to the spread of the virus in the CSK contingent. One of the players in close contact with the man was identified as Kedar Jadhav. Here’s the full video:

Who is responsible for this ?? Is this the protocol or SOP provided by BCCI ?? Hugging etc is allowed as per BCCI protocol ?? . This is totally unacceptable when they clearly knew COVID is still there pic.twitter.com/Cnfxcgm0nk