The MRF Tyres ICC Men’s ODI Rankings is a table where international cricket players performances are ranked using a points-based system which is worked out by doing a series of calculations leading to a sophisticated moving average. Players are rated on a scale of 0 to 1000 points.

New Zealand’s Trent Boult crowns first place in the list of top Men’s ODI bowlers with a point of 737. Men’s ODI Bowlers Rankings list mentioned below based on the points and performance.

On What Basis ICC Men’s Batsmen Ranking is decided? 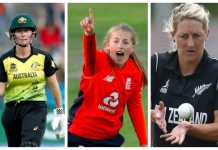 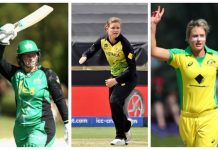