Former India batsman Gautam Gambhir was roped by Kolkata Knight Riders in 2011 and was made the skipper of the team. Under his initiative, KKR’s fortunes changed and he drove the franchise to two title wins in 2012 and 2014. The former left-handed batsman drove the team splendidly is still observed as one of the best skippers in the historical backdrop of IPL.

Speaking on the latest episode of ‘The RK Show’ uploaded on Youtube, KKR CEO Venky Mysore revealed how the franchise went on to buy Gambhir.

“Obviously, I didn’t know Gautam Gambhir at all, before we picked him. There were a lot of unforgettable moments in KKR’s history as far as I am concerned. The first auction that I was going to in 2011, we had made our plans. With me, one of the things I always drive is that we are not always fixated on one plan. We have plan A, plan B, Plan C because that is the capricious nature of the auctions. 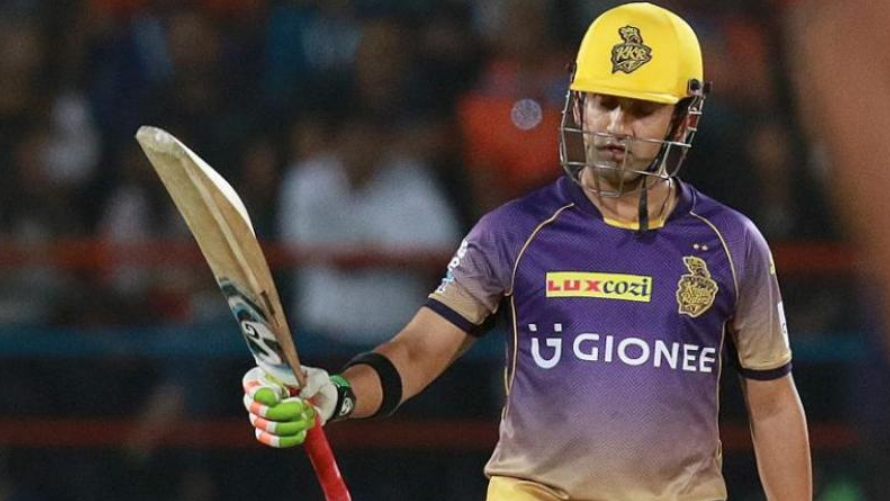 2011 IPL Auction Was my First Auction Ever:

“I thought we were very well prepared but still we were quite nervous. It was my first auction, and I was sitting there. The owners took a call that this is your baby, your project, you run it, your plan, you go and execute. That has been the thing with KKR ever since I have been involved.

“Jay and Juhi – they come and sit at the table. But they don’t get involved with making any decisions at the table. We brief them completely, we have discussions and they have their own ideas. Ultimately, they say it is your call. You guys have thought it through more than we can,” Mysore explained.

“I was sitting there, and I was hoping, and I was saying my prayers and my heart was beating. I was seeing the most familiar faces of other teams and their ownerships and they were all occupying their respective tables. Then I was saying to myself, this is like a warm-up… like a batsman takes a few knock-downs when they come to bat. So, I was thinking to let a few names come to the auctions that we are not interested in and see what happens. 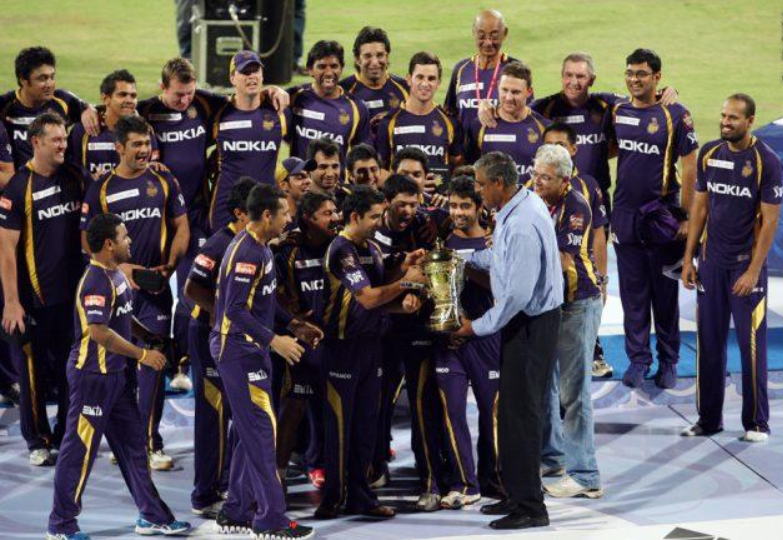 “Lo and behold, the first name in 2011 auctions Gautam Gambhir – the very first name that came in. It was unbelievable. We were quite determined. We had budgets and circuit break-up pricing in our strategies.

“My instinct said that it was the right thing to do. Even though it exceeded our circuit break-up because the Kochi team was equally motivated. There was a dog-fight for that. The rest is history,” Mysore signed off.

After Gambhir left the franchise in 2018, Dinesh Karthik was selected as the skipper of KKR. This year, Karthik will once again drive his team in the UAE as KKR hopes to win their third title.