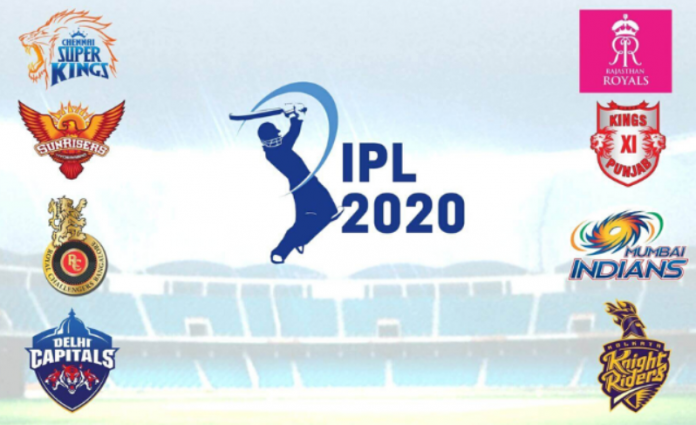 The IPL 2020 is in the last phases of planning before September 19 when the tournament will commence in UAE. The franchise are in UAE, anyway, the schedule isn’t out yet as the BCCI takes care of a couple of potential issues.

“The first week of the IPL could possibly see the England and Australian players missing, because post the conclusion of the white-ball series in England, the players will land in the UAE only around September 17 or 18 following which a week’s quarantine will come into effect.”

As indicated by a report, the deferral is because of the ongoing pandemic. The BCCI is searching for the most ideal way to keep the planning “dynamic”.

“So there is a possibility that matches in those first three or four days can be allotted to teams not majorly dependent on players flying over from the UK,” the report quoted a source. 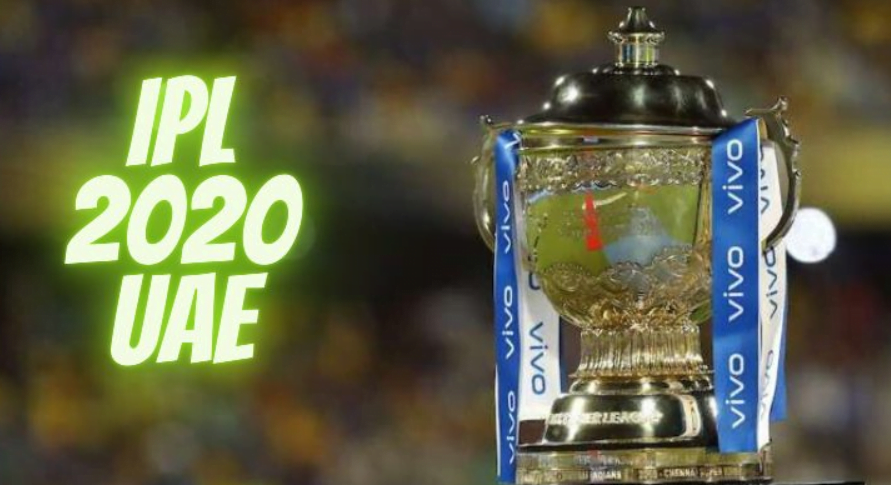 “If that happens, can that team play on those six days? Possibly not. But the tournament will go on, so it’s necessary to work on the possibility of keeping a schedule flexible enough where matches can be brought forward and delayed, as and when necessary,” they added.

Importance of Second Week of the Tournament:

The second week of the IPL is considered very important for the tournament every year primarily from the viewpoint of keeping viewers glued. 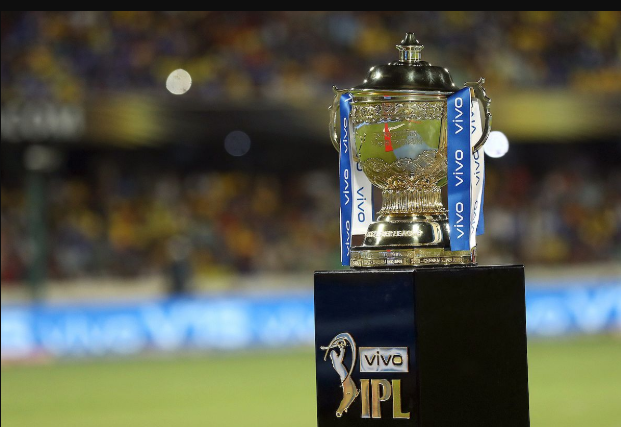 “A thorough build-up to the IPL every year often results in the first week of the tournament being a hit and obviously getting lapped up by the viewers. The second week becomes important because the emphasis then is to ensure the same kind of enthusiasm remains because from the third week onwards, teams are already starting to battle for the playoffs and the points table becomes a talking point. So, structuring the second week of the tournament while keeping flexibility in mind is necessary,” BCCI sources said.

The organisers are expecting the schedule to be released sometime this week, after which the match-officials, television crews, commentators, and analysts will start planning their trip.

“The first schedule was prepared early this year keeping the March-April-May window in mind, but now with the change in destination and the months, there’s an effort to try and schedule as many double-headers from the second week of October onwards so that the afternoon matches are played in better temperatures,” say those in the know.

Also read: BCCI Finalize IPL 2020 Schedule With Finals on November 10 Including 10 Doubleheader And Much More Changes