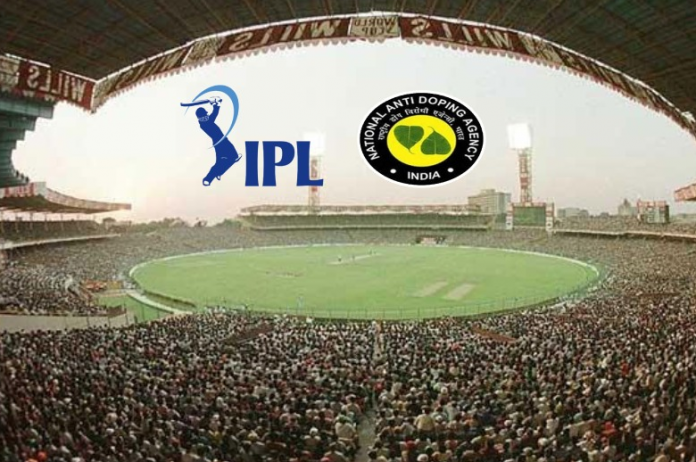 After BCCI’s announcement of hosting IPL in UAE National Anti-Doping Agency (NADA) has finalised its program for the IPL 2020. The 13th edition of the Indian Premier League has been scheduled to begin from September 19 with its final match on November 10.

The report further suggests that the NADA will setup five Dope Control Stations in the UAE – one each in Dubai, Abu Dhabi, and Sharjah. Also, the other two at designated training venues – ICC Academy in Dubai and Zayed Cricket Stadium in Abu Dhabi.

NADA director-general, Navin Agarwal, informed that “the dope control officers have been asked to conduct in competition testing only at playing venues. 50 samples of cricketers will be collected during the tournament. Also, apart from urine samples, some blood samples might be collected too and leading Indian stars could be tested, like Virat Kohli, Rohit Sharma, and MS Dhoni”. 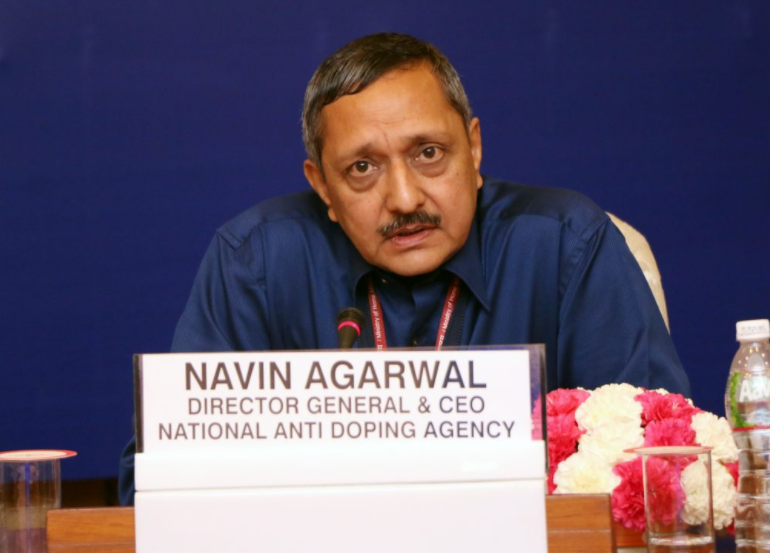 There will be three teams traveling to the UAE, in separate batches. “The first batch will leave in the first week of September. Before their departure, all team members will be tested for Covid-19. Upon their arrival in the UAE, they will be tested again.”

Earlier, RCB skipper Virat Kohli had stressed that One mistake from any player could spoil the entire Indian Premier League. In a video posted by the franchise’s twitter handle, Kohli is seen stressing to his teammates on the need to respect and secure the bio-security bubble created to prevent the spread of COVID-19.

“We’ve done quite well to get to Dubai safe and sound firstly. We’ve followed what’s been told to us and I would expect everyone to be on the same page in terms of securing the bubble at all times and making sure that nothing is compromised because one mistake from any of us could literally spoil the whole tournament and none of us want to do that.”

Sneak peek into RCB’s first virtual team meeting of #IPL2020 after landing in the UAE, with @CoachHesson, @imVkohli and Simon Katich welcoming the team and addressing them on an exciting season that’s right around the corner! 💻🤩#PlayBold #BoldDiaries pic.twitter.com/VA4jY7HylN