IPL franchise Chennai Super Kings official N Srinivasan reveals how CSK bagged Dhoni in IPL auction 2008. When BCCI announced that it will host a domestic league under the name of the Indian Premier League for which franchises start to choose their star players.

Franchises choose their players based on their native-like Sachin for Mumbai Yuvraj for Punjab and Sehwag for Delhi. Moreover, players were picked to represent the city they belong to.

“It is a question of arithmetic, at that time Mr. Bindra was there, Punjab wanted Yuvraj to play for them, Delhi wanted (Virender) Sehwag to play for then, Mumbai could not imagine a team without Sachin Tendulkar, how could Sachin play for somebody else.

When it comes to Chennai they don’t have any players like that to lead the team. And it was the time when the young Dhoni lifts the T20 World Cup for India in its inaugural(2007). 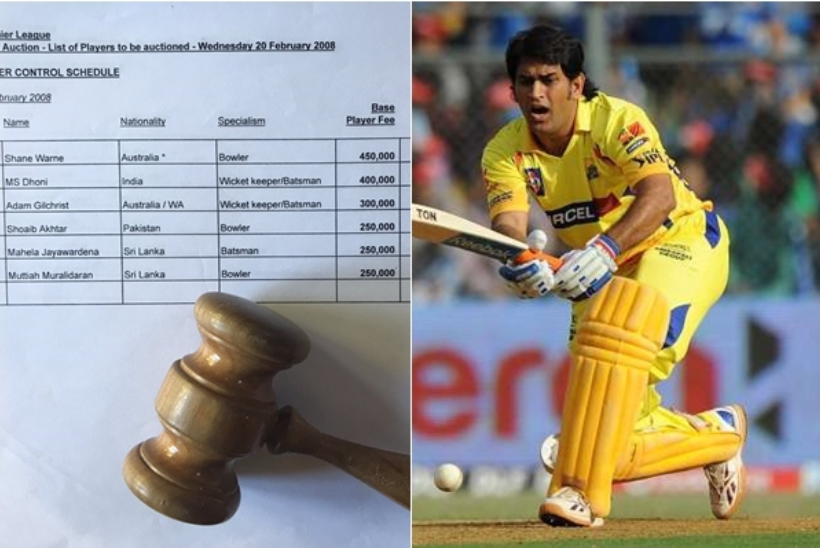 And Everyone would notice how Dhoni handles the team under pressure in the final match against Pakistan where India beat Pakistan in a thrilling final over. This also plays a vital role for the CSK franchise to look out for the Young Dhoni.

“Therefore, all of them said they wanted icons, they had to pay the icon 10 percent than the highest-paid player of the team in the auction. So when the bidding went on for Dhoni, I was clear at any price MS Dhoni.

“When it came to USD 1.5 million, I think they realised they would have to pay Sachin USD 1.65 million and Dhoni USD 1.5 million, five million was the purse and sixty percent of the purse would go to these two players. So they stopped and that’s how we got Dhoni because I said I don’t want an icon,” Srinivasan revealed.

CSK’s Achievement in IPL so far:

Dhoni didn’t give the expected result in the beginning but soon after the bond has been increased when Dhoni lifts two consecutive trophies for CSK in 2010 and 2011.

Dhoni-led CSK is the second team to win the most IPL winner title after Mumbai Indians. Mumbai Indians bags the trophy for the maximum number of 4 times in the 12 edition of IPL series followed by CSK for three times. 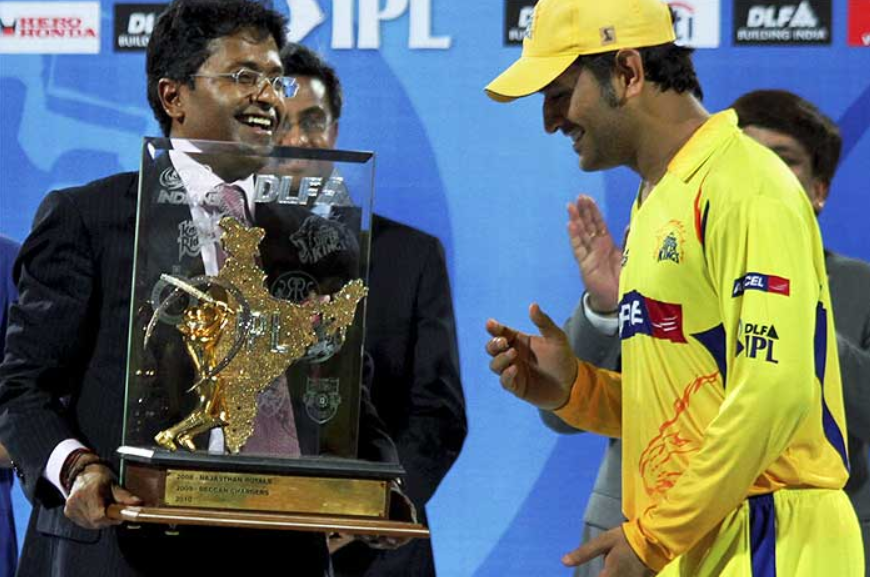 And CSK is the only IPL franchise to have the same captain(MS Dhoni) since 2008.

IPL 2021 New Schedule: Date, Venue, Time and Where to Watch

IPL 2021 New Schedule: The Board of Control for Cricket in India (BCCI) announced...
Read more