Cricket South Africa on Thursday detailed two positive COVID-19 tests among national team players who were expected to partake in a crew camp occurring this week.

CSA tested 50 players and authorities preceding the camp, which started on Tuesday and runs to Saturday and affirmed two positive cases among the gathering, without naming those tainted.

The camp is focused around team bonding and was organized after CSA went under substantial analysis from some former players who guaranteed there was a culture of racism inside the team.

“There were no replacements made for the two players who tested positive. All those unable to attend the camp will join the proceedings virtually,” CSA said in a statement on Thursday. 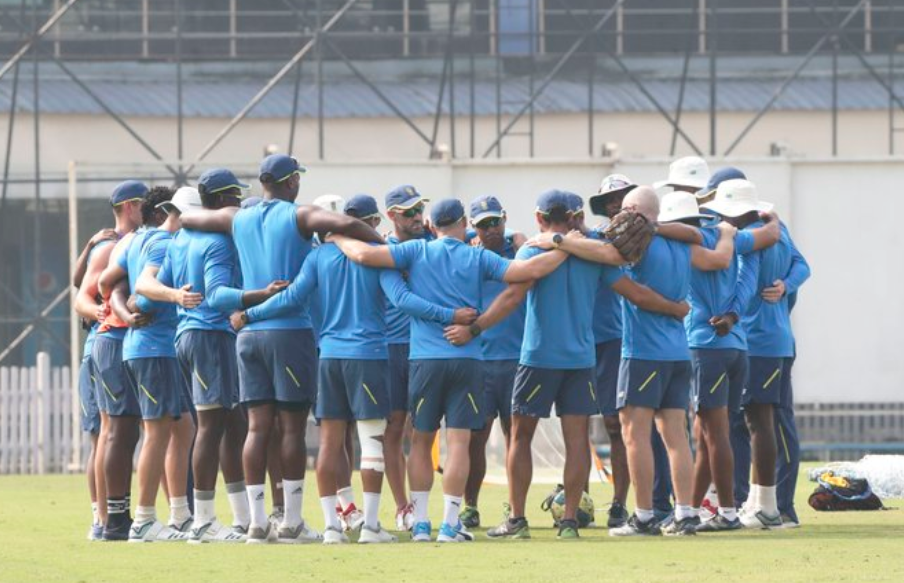 Another non-attendant is former South Africa skipper Faf du Plessis, because of the imminent birth of his subsequent kid.

Former skipper Graeme Smith, presently CSA Director of Cricket, has denied the allegations from securing racism and says he was ignorant of any such episodes during his 11 years responsible for the side.

South Africa has missed a blend of Test and limited-overs series against India, Sri Lanka, and West Indies because of the COVID-19 pandemic this year.

Some of their leading players are contracted to play in the Indian Premier League, which is scheduled to start one month from now.

Earlier Graeme Smith has said that he alongside others, has been exposed to the enormous measure of abuse and death threat for supporting the ‘Black Lives Matter’ movement. 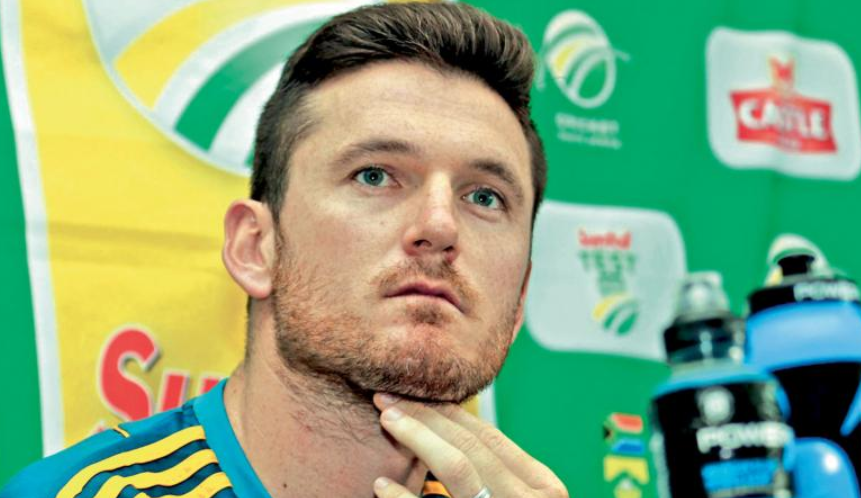 “It’s been a really challenging experience. All of us have found ourselves in a really heated space. We’ve taken an immense amount of abuse, death threats. It’s been an eye-opening experience. It has shocked me how heated things have got.

“I get that in South Africa we’ve got so many issues. In some ways, it’s felt like we’re bearing the brunt for the government not having delivered on a number of things over the years and the frustration over that.