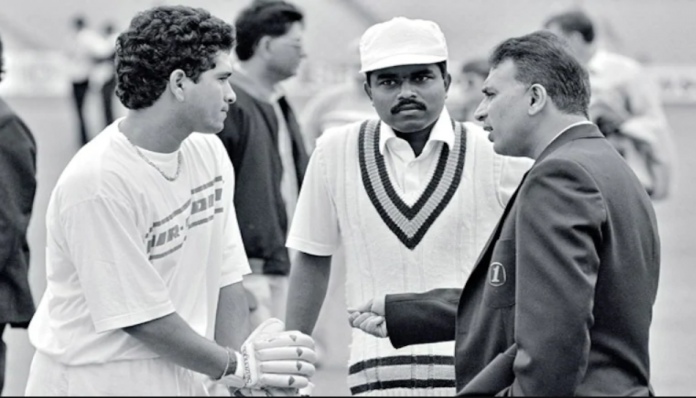 Indian legendary batsman Sunil Gavaskar praises Sachin by saying that Tendulkar’s batting was the closest to perfection. One of the best batsmen of all times, Sachin Tendulkar has all the batting records to his name. There is hardly any doubt about his greatness on the field.  Little Master went on to say that during his career he had seen many greats, but no one came close to Tendulkar. 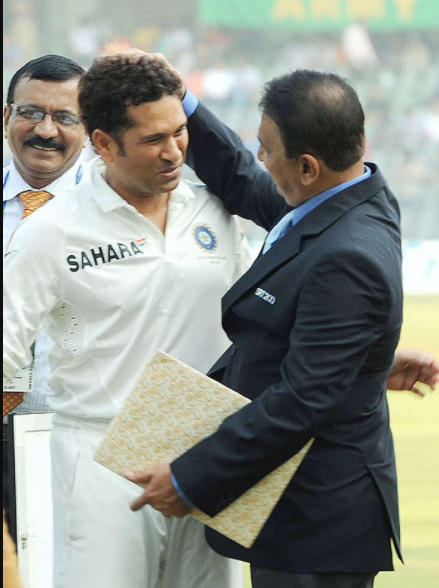 Sunil Gavaskar Needs Ganguly To Carry On As BCCI Chief: 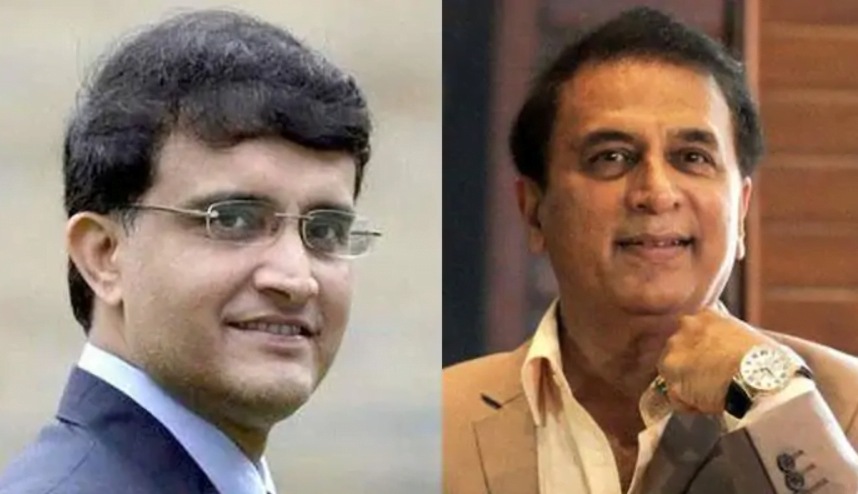 Former India cricket legend Sunil Gavaskar has applauded Sourav Ganguly’s managerial skills and expressed his longing to see the former Cricket Association of Bengal (CAB) head proceed as the BCCI president till 2023 Men’s cricket World Cup that India will have.

Writing in a regular column for Mid-day, Gavaskar said, “Personally, I would love to see Sourav and his team carry on till the end of the 2023 World Cup in India but let’s see what the court decides. Just like Sourav lifted the Indian team after the early murky times and restored the faith of the Indian cricket lovers, so also he and his team look capable of doing that with the BCCI administration.”