Chennai Super Kings, veteran spinner Harbhajan Singh is likely to miss the Indian Premier League (IPL) 2020. Earlier Suresh Raina left to India due to “personal reason” which raise many rumors regarding his absence. Later Raina discloses the actual reason why he left UAE.

Sources in the know of developments, speaking to ANI, said that Harbhajan has not issued any official communication to them and one is expected by tonight or tomorrow. However, the Super Kings camp is preparing for the tournament without the World Cup winner.

“He has not sent in any official communication and that is expected by today evening or tomorrow. But the team management has been told to prepare for the scenario wherein they may miss his services,” the source told ANI.

Meanwhile, Chennai Super Kings (CSK) are planning to prepare their training schedule and are awaiting reports of the final round of COVID-19 tests which was conducted on Thursday(03/09/202). The training schedule will be finalised once the reports come out on Friday(04/09/2020). 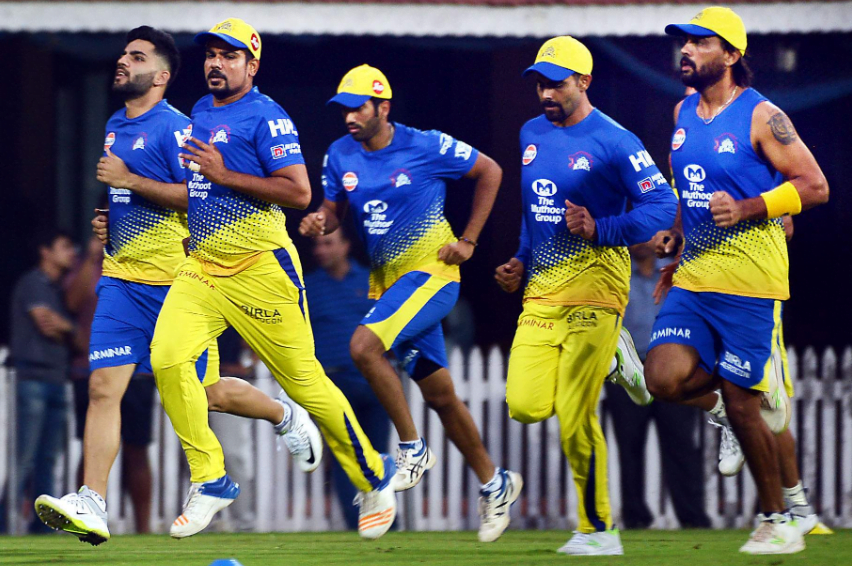 Earlier, it was reported that two playing members from the CSK camp – Deepak Chahar and Ruturaj Gaikwad – along with 11 members of the Super Kings contingent had tested positive for COVID-19. However, all other members tested negative for the dreaded virus after another round of testing.

Meanwhile, CSK is the only franchise who are yet to start with their training after getting hit by the virus. Even Raina, who is the second-highest run-scorer in IPL history, pulled out citing personal reasons. However, Raina has hinted that he may return after settling his personal issues.