Mumbai Indians bowling specialist Lasith Malinga is replaced with Australian pacer James Pattinson for IPL 2020. After CSK’s Suresh Raina it’s Malinga who requested unavailability for the season for personal reasons and wants to be with family back home in Sri Lanka.

As soon as the announcement Mumbai Indians (MI) signed Australian speedster James Pattinson as a replacement for Malinga for season 13 of the tournament.

“James is the right fit for us and adds to our pace attack options available at hand especially for the conditions we will play in this season in UAE,” the club said in a statement.

“Lasith is a legend and a pillar of MI’s strength. There is no denying the fact that we will miss Lasith’s cricketing acumen this season. However, we fully understand Lasith’s need to be in Sri Lanka with his family during this time.

Mumbai Indians are founded on the values of ‘One Family’ and for us, the members of our squad and their wellbeing will always hold utmost importance. We welcome James to our One Family.” it added. 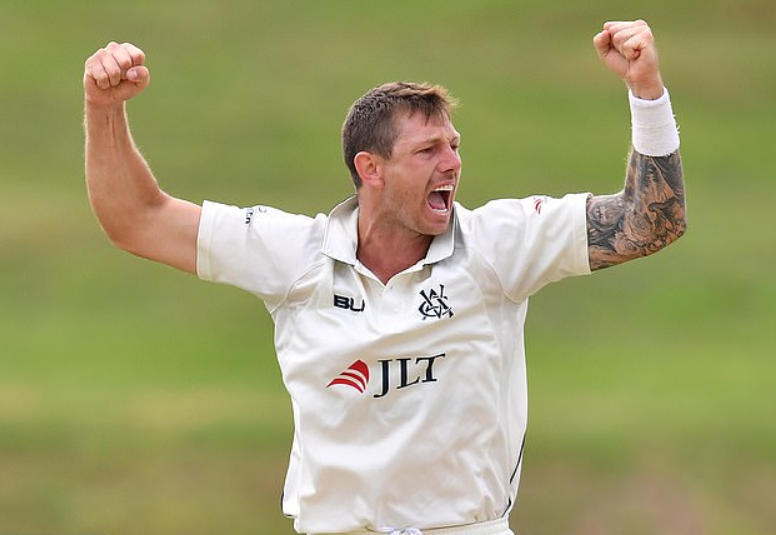 Lasith Malinga plays a key role in many matches to move Mumbai Indians towards victory. The Yorker king originally from Sri Lanka plays for Mumbai Indians since 2008.

He became their leading bowler in this format and leading bowler in the competition in terms of wickets taken. Sachin Tendulkar, the ex-Mumbai Indians captain, described Malinga as an important cog in the Indians’ game plan after the retirement of captain Shaun Pollock, who represented the team in the first season.

He won the Purple Cap award (most wickets) in the fourth season of the Indian Premier League with 28 scalps in 16 matches.