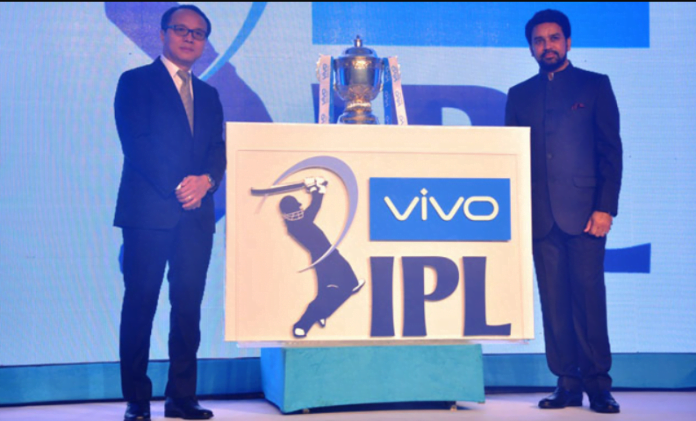 VIVO has pulled out as the title sponsor of the Indian Premier League (IPL) during the current year’s version, following reaction via social media. VIVO had paid Rs 2,199 crore for a five-year contract in 2018.

The BCCI on Sunday had reported that all sponsors were being held, yet VIVO pulled out after analysis via social media in the setting of the conflicts among Indian and Chinese soldiers in Ladakh in June.

The Indian cricket board on Sunday had declared that the 2020 season will be played from September 19 to November 10 in the United Arab Emirates. 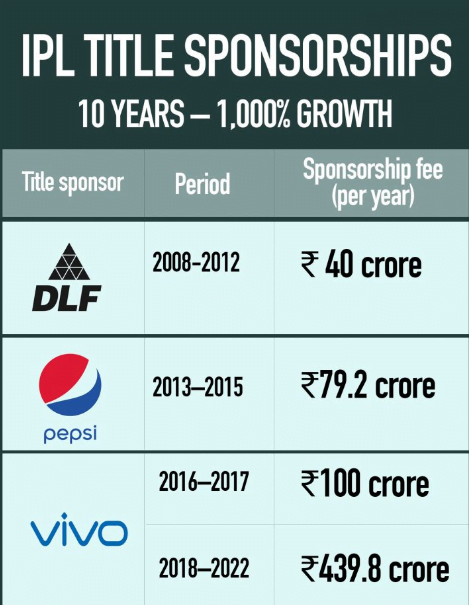 Speaking to PTI, an IPL Governing Council member on Sunday said that all sponsors had been retained for IPL 2020.

“All I can say is that all our sponsors are with us. Hopefully, you can read between the lines,” he told PTI on conditions of anonymity after Sunday’s meeting.

#BREAKING:
VIVO won’t be the IPL sponsor this year. They will be back in 2021 and continue till 2023. The IPL will have a new sponsor this edition IPL.

The IPL 2020 will be held at three venues in the UAE — Dubai, Sharjah, and Abu Dhabi — subject to government approval.

“The Indian Premier League Governing Council (IPL GC) met today via video-conference to decide on the issues concerning the VIVO IPL 2020 edition. Taking note of the prevailing COVID-19 situation in India, the IPL GC decided to stage the tournament in the United Arab Emirates (UAE) and the matches will be played in Dubai, Sharjah, and Abu Dhabi subject to necessary clearances from the Government of India,” BCCI had said in a press release.