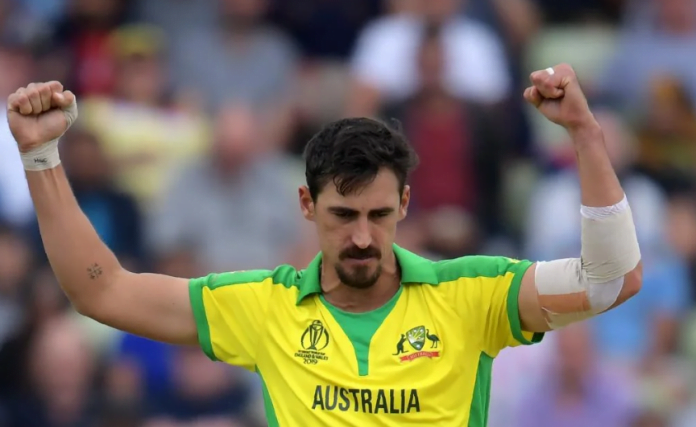 The fast bowler had chosen before the player’s auction that he would not be participating in the IPL 2020. But now, the tournament being played in September-November, the pacer said that he would not change anything on behalf of his previous decision.

The IPL was scheduled to be played in March-May, however, it was deferred due to the coronavirus pandemic. What’s more, presently, IPL 2020 will be played from September 19-November 10 in the UAE.

“I know hindsight is a wonderful thing and now the IPL is on at a different time but no, I wouldn’t change it. I’m happy to spend that time when the blokes are at the IPL in September I’ll be getting ready for a summer,” cricket.com.au quoted Starc as saying.

Mitch Starc is ready to jet off for a white-ball tour of the UK, should it be confirmed. https://t.co/VDV0PxjFfY

“The IPL will be around next year and if I feel the urge or people want me around I’ll definitely consider it, but as of this year I’m very comfortable with the decisions I’ve made,” he added.

The IPL 2020 will run for 53 days, September 19 – November 10, in the UAE subject to clearance from the Government of India (GoI), announced the Board of Control for Cricket in India (BCCI) on Sunday.

“Taking note of the prevailing COVID-19 situation in India, the IPL GC decided to stage the tournament in the United Arab Emirates (UAE) and the matches will be played in Dubai, Sharjah and Abu Dhabi subject to necessary clearances from the Government of India,” read a BCCI release.

The final match of the competition will be played on November 10 while both the evening and night matches will be played thirty minutes sooner than expected.

The BCCI had also confirmed that “Women’s T20 Challenge will also take place in the UAE and will comprise three teams with four matches to be played during the IPL Playoff week”.