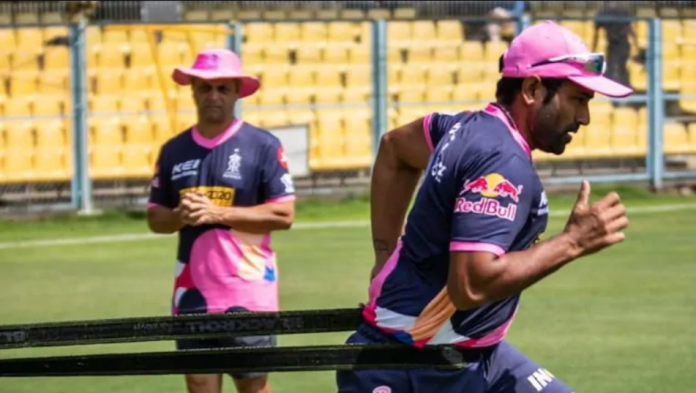 Indian wicket-keeper batsman Robin Uthappa says that dream of making a comeback into the Indian team is still “very much alive”. Additionally, he states that he is preparing with full effort to show what he is worthy of in the upcoming IPL.

Earlier the IPL franchise, on Twitter, shared an audio clip of Uthappa answering a fan`s question. “Do you believe that a strong IPL season could bring you back in the reckoning for Team India?” the question read.

Replying to the question, Uthappa said, “I certainly believe that if we have a really good season in the IPL, wonderful things can happen for me and even bring me back into the reckoning for the Indian team. I am someone who has always been positive as a human being and I always look for silver linings even in negative situations.”

#AskRobin Q6. 👇@PrabhuKaGyaan: Do you believe that a strong IPL season could bring you back in the reckoning for Team India?

“For me and the kind of person that I am, my convictions are very strong. God willing, I will be able to represent my country again and bring laurels to it. I hope that happens. Anyone who is playing competitive cricket hopes to play for the country and bring laurels to the country. So that dream is very much still alive,” Uthappa, who last played for India in 2015, added.