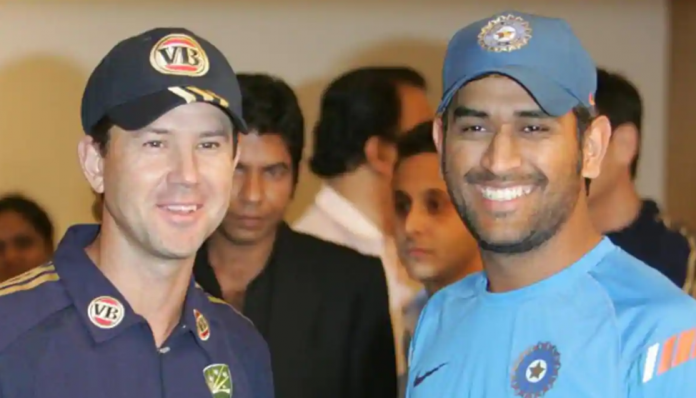 Former Australian skipper Ricky Ponting praised MS Dhoni who announced his retirement from international cricket on August 15. Ponting said that there was a big difference in the leadership abilities between him and MS Dhoni.

Ricky Ponting hailed as one of the greatest captains ever Australia had as he lifts two consecutive ODI world cups. While Dhoni remains as an only cricket captain to lift all three ICC trophies for a cricket team(India). Dhoni lifts the inaugural 2007 T20 World Cup, the 2011 ODI World Cup, and the 2013 Champions Trophy.

“He [MS Dhoni] never seems to let his emotions get the better of him, which is a really good trait in a leader — as hard as I tried when I was on the field, I could never quite stay in complete control of my emotions.” Ricky Ponting told news.com.au. 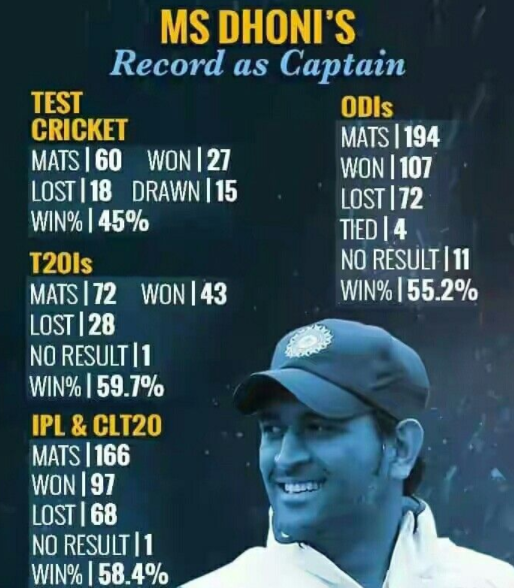 “Indian teams always seemed to lift when he was captain. He always seemed to have this knack to be able to get the best out of his players. You knew that he had things under control, and his teammates loved that about him,” the former Aussie cricketer further said.

“I spend a lot of time in India now, so I know how revered he is in that part of the world. Even when you travel around the world and you listen to cricket fans, they talk about Dhoni and his leadership and how calm he seems to be under pressure on the field,” he further added.

Ponting, who will lead Delhi Capitals as the lead coach in the upcoming session of the Indian Premier League which commences from September 19, said that he is very much eager to go head to head against Dhoni-drove Chennai Super Kings in the competition. 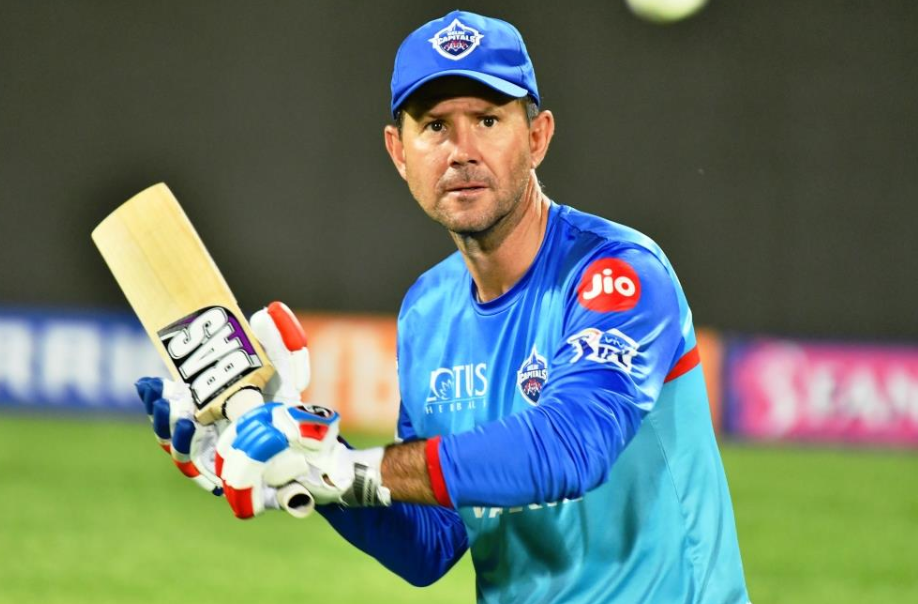 “Chennai have been one of the most consistently strong and competitive teams in the IPL, and a lot of that’s got to come down to his [MS Dhoni’s] leadership as well. I’m looking forward to coaching against him now and making sure he doesn’t win any game off his own bat when Chennai play the Delhi Capitals,” Ponting signed off.