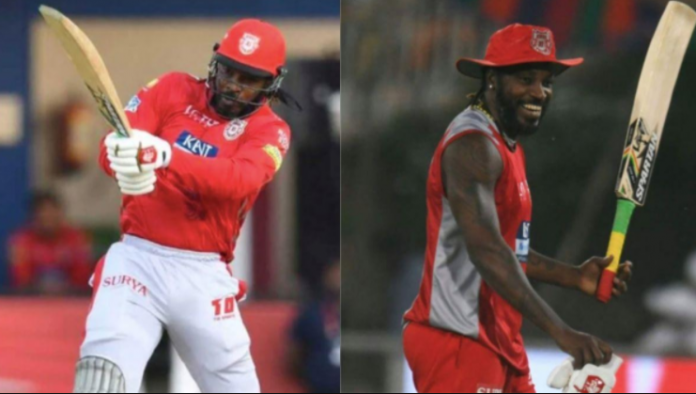 KXIP recently took to social media and shared a video of Gayle with his full swing of the bat during a net session. Reacting to the shot, KXIP captioned their post with, “Beast mode activated”. 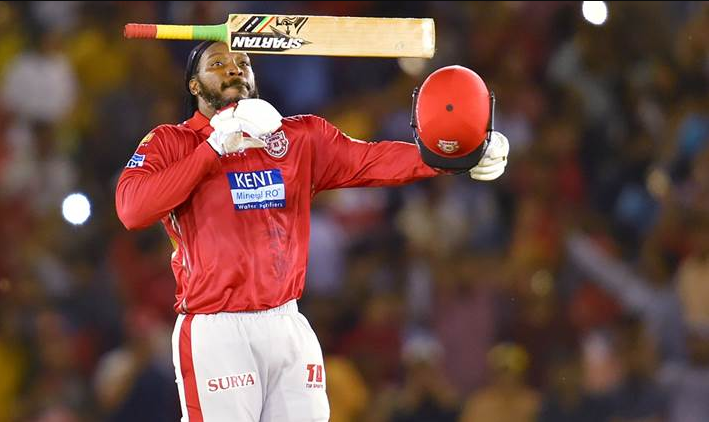 Just like the rest of the IPL teams, KXIP has also been training for the upcoming 13tg edition of IPL after completing their mandatory quarantine as per the government of the UAE and Indian Premier League (IPL) SOP guidelines.

Other of the 8 sides, Chennai Super Kings (CSK) are the only franchise who are yet to start practicing after more than 10 of their squad members tested positive for COVID-19 last week.

Gayle, 40, will be repping the KXIP jersey this year after Royal challengers Bangalore (RCB) decided to release him ahead of IPL 2020 auctions. The Jamaican-batsman has smashed 490 runs in 13 innings for KXIP in the previous season of IPL.

The reason for the entire delay was reportedly the 13 cases of the coronavirus in the Chennai Super Kings team as well as the issue of commuting between Dubai and Abu Dhabi. Since both cities have different sets of quarantine rules, the staging of inter-state matches was proving to be an issue.

Also read: Sanjay Manjrekar Not Included In List of Commentators For IPL 2020