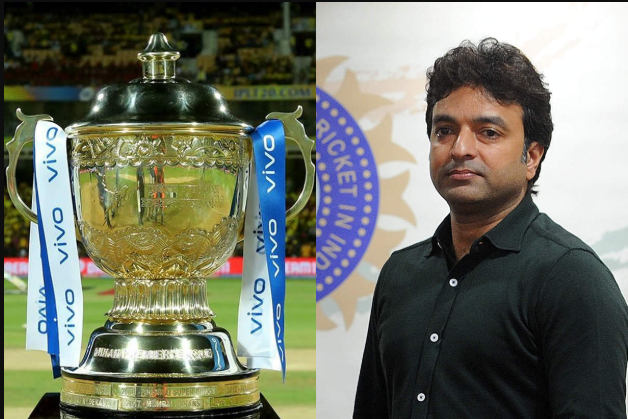 The BCCI is open to reviewing its sponsorship policy for the next cycle but has no plans to end its association with current IPL title sponsor Vivo as the money coming in from the Chinese company is helping India’s cause and not the other way round, board treasurer Arun Dhumal said on Friday.

But Dhumal said Chinese companies sponsoring an Indian event like the IPL only serve his country’s interests.

The BCCI gets Rs 440 crore annually from Vivo and the five-year deal ends in 2022.

“When you talk emotionally, you tend to leave the rationale behind. We have to understand the difference between supporting a Chinese company for a Chinese cause or taking help from Chinese company to support India’s cause,” Dhumal told PTI.

“When we are allowing Chinese companies to sell their products in India, whatever money they are taking from Indian consumer, they are paying part of it to the BCCI (as brand promotion) and the board is paying 42 per cent tax on that money to the Indian government. So, that is supporting India’s cause and not China’s,” he argued.

Dhumal said he is all for reducing dependence on Chinese products but as long as its companies are allowed to do business in India, there is no harm in them sponsoring an Indian brand like the IPL.

“If they are not supporting the IPL, they are likely to take that money back to China. If that money is retained here, we should be happy about it. We are supporting our government with that money (by paying taxes on it).”

“If I am giving a contract to a Chinese company to build a cricket stadium, then I am helping the Chinese economy. GCA built the world’s largest cricket stadium at Motera and that contract was given to an Indian company (L&T),” he said.

“Cricketing infrastructure worth thousands of crores was created across country and none of the contract was awarded to a Chinese company.”

Dhumal went on to say the BCCI is spoilt for choice when it comes to attracting sponsors, whether Indian or Chinese or from any other nation.

“If that Chinese money is coming to support Indian cricket, we should be okay with it. I am all for banning Chinese products as an individual, we are there to support our government but by getting sponsorship from Chinese company, we are helping India’s cause.”

Also read : IPL 2020 Fixtures BCCI Planning to Stage The Event From September 26 With Finals on November 8

IPL 2021 Players Released and Retained by the Franchise [Final List]

BCCI Likely to Add Only One Franchise in IPL 2022