Ellyse Perry feels “very grateful” that the Australia Women’s team has avoided cuts to their backroom staff amid Cricket Australia’s redundancies while also stressing the importance of domestic competitions being retained in their current structures.

A announced 40 job losses earlier this week – of which men’s batting coach Graeme Hick was among them – but confirmed that the senior domestic tournaments across men’s and women’s cricket would not be cut back after previously being under threat when the financial impact of Covid-19 looked likely to be more severe, although the Under-15 and Under-17 set-ups have been suspended for the 2020-21 season.

However, while the women’s national team has not experienced any direct losses to their staffing Perry still expects the game to adapt to a new landscape with the expectation there will be a less centralised high performance set-up.

“We’ve been incredibly fortunate to be able to maintain the structure and make-up of our staff within the Australian team albeit maybe with slightly varied roles and hours,” Perry said. “In terms of the resourcing we’ve been able to keep our group together which I know from a player and staff perspective we are very grateful for given everything that’s been going on.

“It actually presents a really good opportunity. We are really fortunate to be able to run with some great luxuries around resourcing and high performance, and those things are absolutely great, but I think sometimes paring it back and figuring out what you absolutely need is not a bad thing. I’m sure we’ll look at those different things and highlight what’s best to spend time and resources on and in many ways that could be a positive.”

In terms of the domestic competitions, Perry said it was vital that the current level was maintained in the women’s game. “It’s important not just from an Australian players’ perspective but even more so from a domestic players’ point of view. We don’t play a lot of cricket as is so to be able to maintain the number of games is crucial for cricket to keep developing and providing opportunities to everyone who will have a pretty long winter just training, so nice to have something to look forward to at the end of that.” 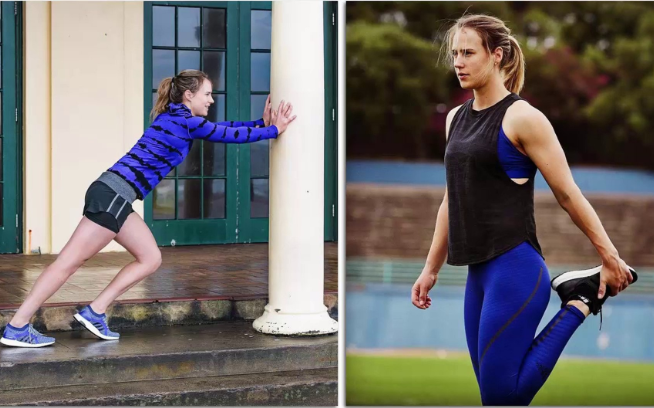 Perry was also confident that the women’s game would continue to thrive as sport emerges from Covid-19 and believes there could even be an upside with people desperate to be able to reconnect with the game.

“People really want it back on our screens and be able to go down to matches,” she said. “Women’s sport is increasingly playing such an important role in that, especially for families, you look at the demographic of our audience, especially at the ground, a lot of it is young families so I don’t see that changing – if anything as we go forward it could be enhanced.”

Australia are scheduled to return to action with a series against New Zealand starting late September. Perry remained hopeful that she would be available for those matches as she continues her recovery from hamstring surgery, following the injury she sustained in the T20 World Cup which forced her to miss the knockout stages, but also wants to ensure she is able to perform at her peak.

“It’s going pretty well. I caught up with the surgeon a couple of weeks ago and he was really happy with the progress,” she said. “It would be lovely to be fit for the New Zealand series, at this stage it’s tracking that way but there’s a little bit to go. Coming back from injury there’s a clear distinction in my mind between being fit to play and fit to perform. I don’t really mind if I don’t play in those games, it’s more about when I do play again I want to be a position to contribute and perform.” 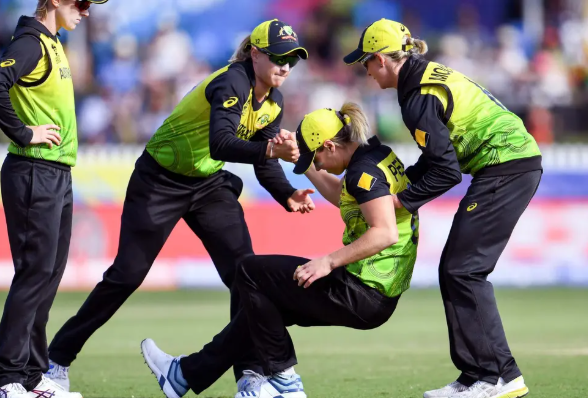 The major event of the season is the 50-over World Cup in New Zealand next February and March although it remains to be confirmed if that will go ahead as scheduled either directly due to the impact of Covid-19 or the knock-on impact to the calendar.

“In some ways in the scheme of things a World Cup seems a bit irrelevant given everything else that has gone on, but at the same time everyone will prepare like it will happen,” Perry said. “It’s nice to know that more than likely we’ll be playing this series in September against New Zealand so that’s an immediate focus. Obviously depending on what depends on what happens on the men’s T20 World Cup that could have an impact on the Women’s World Cup.”