Harbhajan Singh won’t travel with the Chennai Super Kings crew to Dubai on Friday as his mom is unwell. It is expected that the offspinner is probably going to join the group in UAE in about fourteen days.

The CSK crew is in the middle of a training camp at the MA Chidambaram arena in Chennai. While skipper MS Dhoni and likes of Suresh Raina, Ambati Rayudu, and Kedar Jadhav are a piece of the camp, Harbhajan and Ravindra Jadeja are missing.

The media also announced that all CSK players have tested negative for COVID-19, clearing the path for their movement for the IPL 2020. The IPL 2020 is set to start on September 19 and run till November 10. 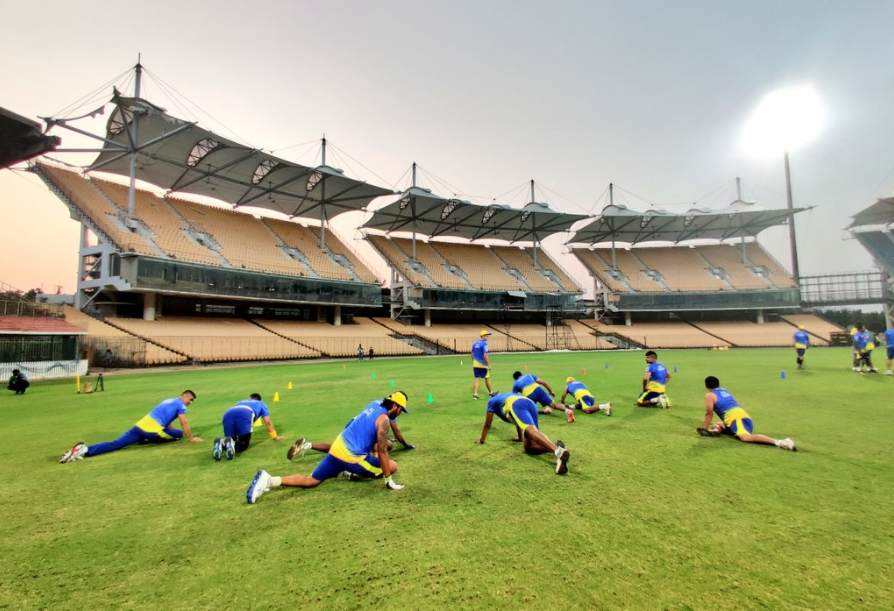 CSK, three-time IPL champions, came runner up in 2019 in the wake of losing to Mumbai Indians by one run.

Prior, bowling trainer L Balaji had said CSK’s senior cricketers wouldn’t have issues returning to the team in spite of the long break.

“I don’t think it’s going to be that difficult, because all your life you have played this sport. So many years of understanding will come in handy to get back to your best,” Balaji told PTI.

All #CSK Players Test negative for #Covid19 in the latest tests conducted on Tuesday..#IPL2020

“Experience will definitely be important. It has been proven in big tournaments like IPL.

“Dhoni is always a process backing leader. There is no short cut in his leadership, but he is someone who believes in opportunity and exposure rather than cutting and chopping,” Balaji said.

Jaddu Won’t Be a Part in Chennai Training Camp:

“He has personal commitments,” Kasi Viswanathan, the Super Kings chief executive officer said, explaining Jadeja’s absence. But Jadeja will reach Chennai in time to board the flight to Dubai on August 21. The camp will focus on fitness primarily, along with some cricket training too. 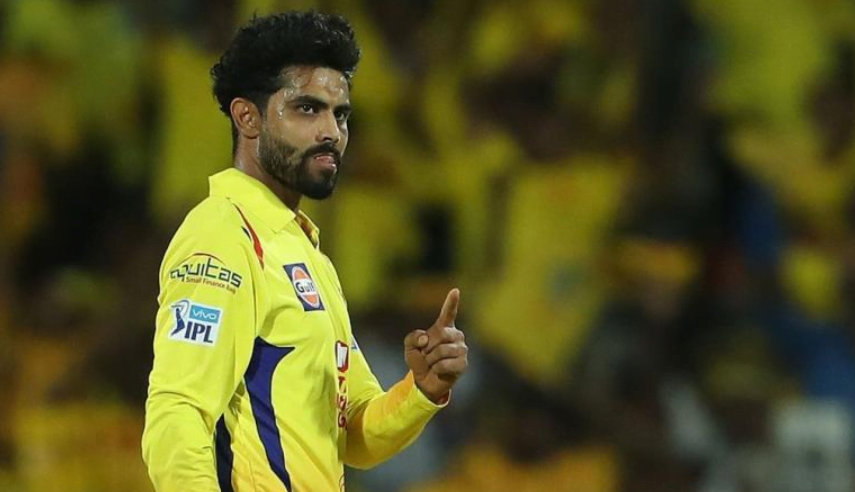 Viswanathan said the Tamil Nadu government had allowed kept in touch with the Super Kings to lead the camp at the MA Chidambaram Stadium, behind closed doors. Bowling trainer L Balaji will be the main individual from the coaching staff present at the camp.