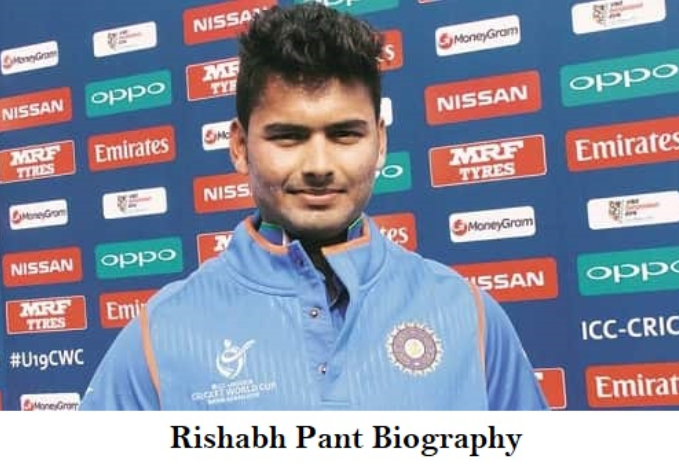 Rishabh Pant is an Indian cricket player who was born on 4 October 1997 Roorkee Uttarakhand. He plays for the India national cricket team and Delhi. Rishab pant comes in focus after selecting in team India Under-19 team.

In the same year 2016, he played for Delhi Daredevils in IPL. He made his Twenty20 International (T20I) debut for India in January 2017 and his Test debut in August 2018. 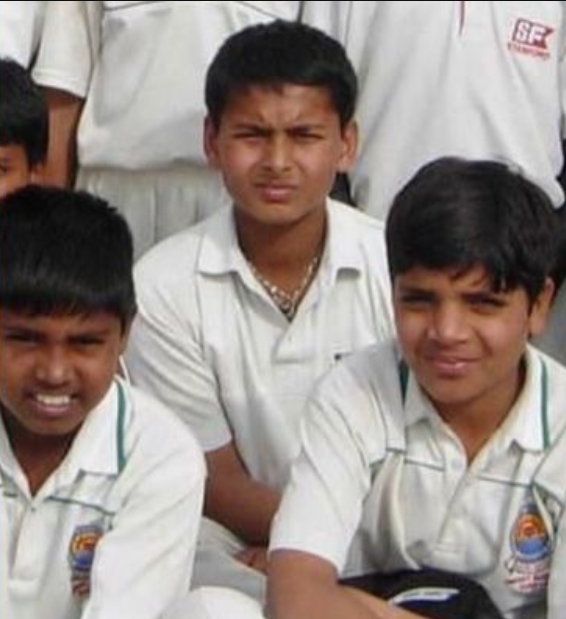 Born and brought up in Roorkee, Uttarakhand, Rishabh was fascinated with cricket right from childhood. Due to a lack of infrastructural opportunities, Rishabh had to move from one city to another. When he was 12 years old, his parents decided to move to Delhi. Here, Rishabh got an opportunity to train under Tarak Sinha.

Sinha had previously trained Indian cricketer Shikhar Dhawan. Sinha’s guidance helped Rishabh to develop a solid base. Later, he moved to Rajasthan to participate at the district-level tournaments. Rishabh was treated as an outsider there and came back to Delhi to finish his schooling. 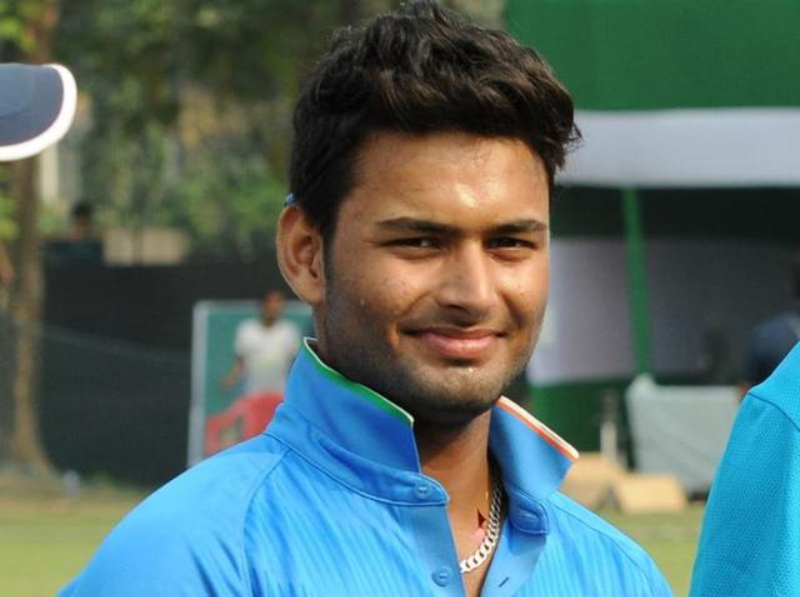 Pant initially represented Rajasthan at U-14 and U-16 levels. However, at Rajasthan, Pant faced discrimination for supposedly being an outsider and was thrown out of an academy. Pant decided to move from Rajasthan to Delhi to save his career.

Pant made his first-class debut in Ranji Trophy debut at the age of 18 in 2015. Pant broke several records by scoring a triple-hundred against Maharashtra. In the 2016-17 season, Pant scored a blistering 48-ball hundred against Jharkhand. His exploits and achievements in Ranji Trophy earned him a call-up to India’s T20 squad for England’s tour of India in 2017.

Rishabh was bought by the Delhi Daredevils for a staggering amount of Rs. 1.9 crore in 2016. He proved to be absolutely worth the money by scoring 198 runs in 10 matches and won the Man of the Match award. 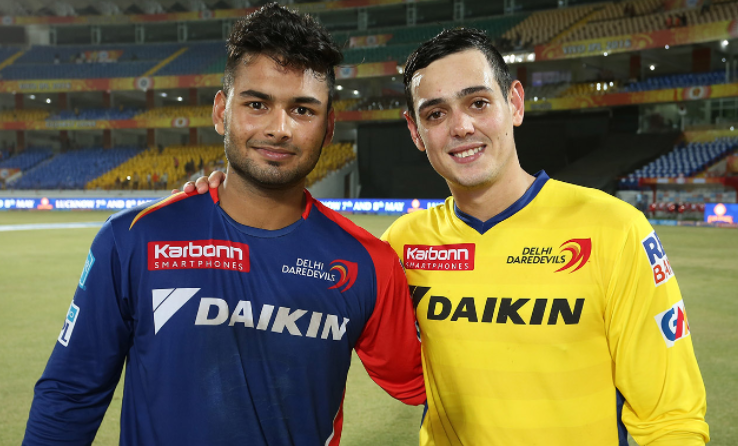 Although his inaugural season wasn’t as fruitful as Pant would have expected it to be, his second season, 2017 IPL, turned out to be a miraculous one for the Delhi boy. In the 2017 edition of the league, Rishabh scored a blazing 97 runs from just 43 balls to guide Delhi Daredevils to victory against the Gujarat Lions.

Rishabh continued his stellar run with a stunning 128 not out from 63 balls in the 2018 edition of the league. It earned him the distinction of achieving the highest individual score by an Indian cricketer in a Twenty20 match.

It isn’t surprising then that he was awarded the ‘Emerging Player of the Season’ in 2018. He was also the second-highest run-scorer in the edition of the league.

Rishabh Pant has been named as the Delhi Capitals skipper for the IPL 2021 season after the regular skipper Shreyas Iyer ruled out of the game owing to a shoulder injury. 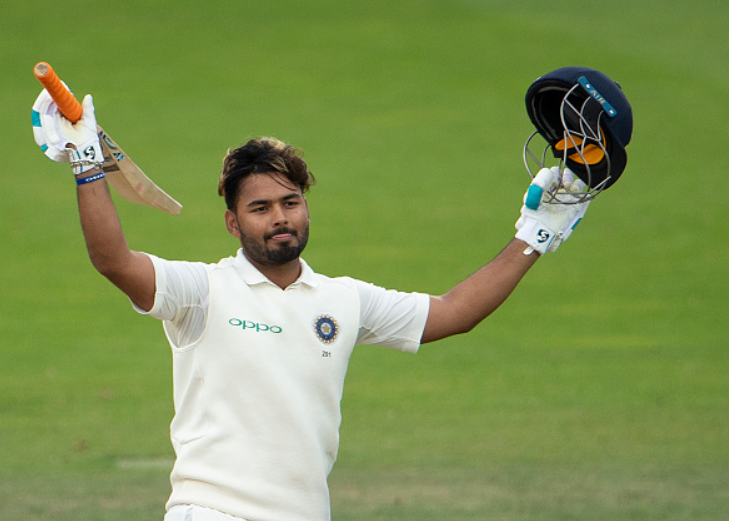 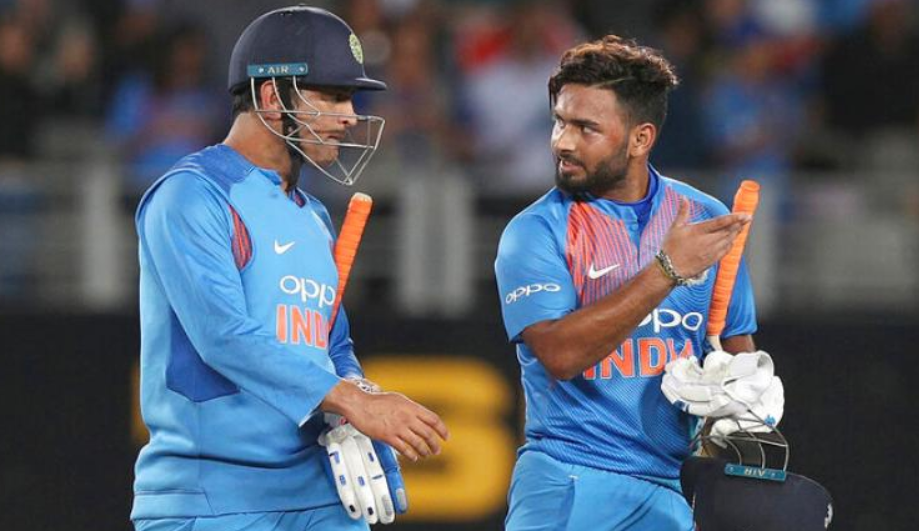 In June 2019, Pant was called up to India’s squad at the 2019 Cricket World Cup as cover for Shikhar Dhawan, who suffered a hairline fracture on his left thumb during India’s game against Australia.

On 19 June 2019, the Board of Control for Cricket in India (BCCI) confirmed that Dhawan had been ruled out for the rest of the tournament, with Pant confirmed as his replacement. Following the World Cup, the International Cricket Council (ICC) named Pant as the rising star of the squad. 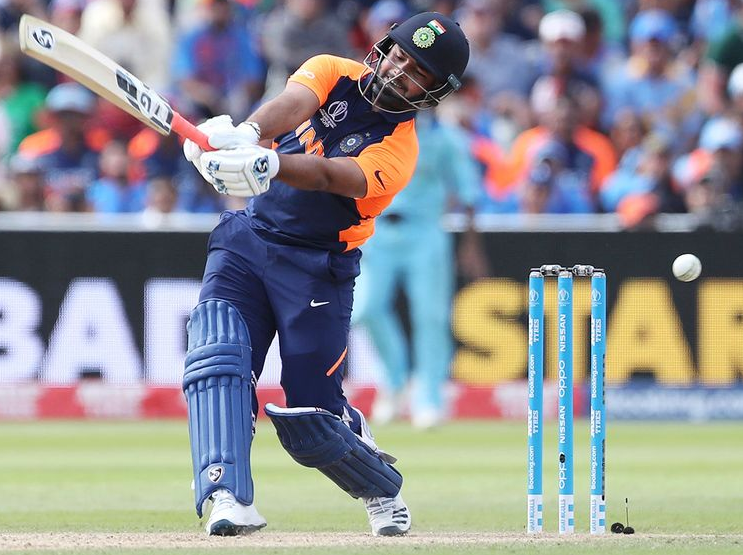 Rishabh Pant was born on 4 October 1997 at Haridwar, Uttarakhand, to Rajendra Pant and Saroj Pant. He has a sister named Sakshi Pant. In 2017, Pant’s father passed away due to a cardiac arrest.

Pant showed extreme dedication and determination and merely two days after cremating his father, Pant scored 57 runs for Delhi Daredevils in an IPL match and dedicated it as a tribute to his late father. 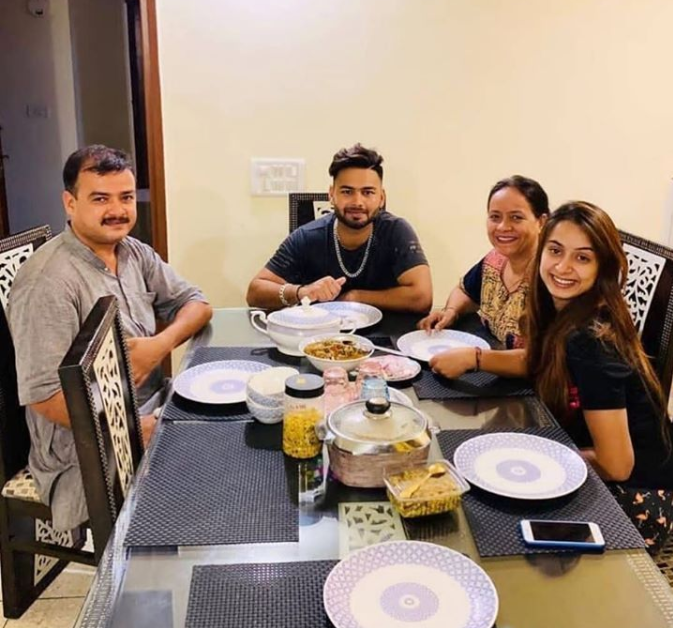 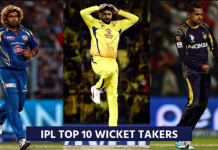