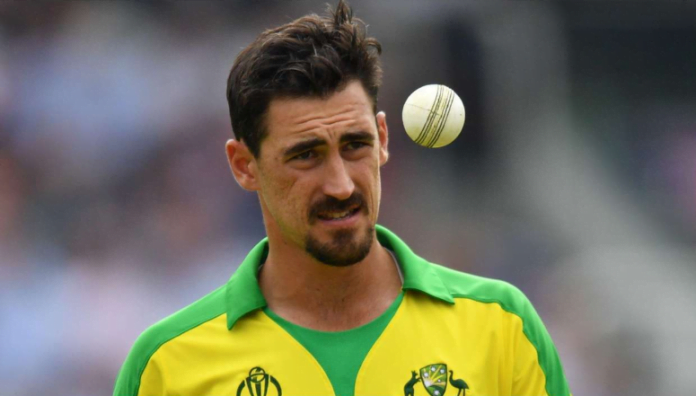 A couple of days before it was to be heard in the Victorian County Court, Mitchell Starc has reached an in-principle insurance settlement in his $1.53 million fight for missing the 2018 IPL, according to a report in the Sydney Morning Herald.

The report also said that the terms of the agreement, which came through on Monday, are not public yet and is expected to be filed soon.

Starc filed a lawsuit in April last year against the insurers of his contract to represent the Kolkata Knight Riders in the IPL.

He had been drafted for 9.4 Crores INR but had to bypass the glitzy tournament after he was hurt during Australia’s calamitous tour of South Africa, his series ending with a fracture of his right tibial bone in the third Test in Cape Town. 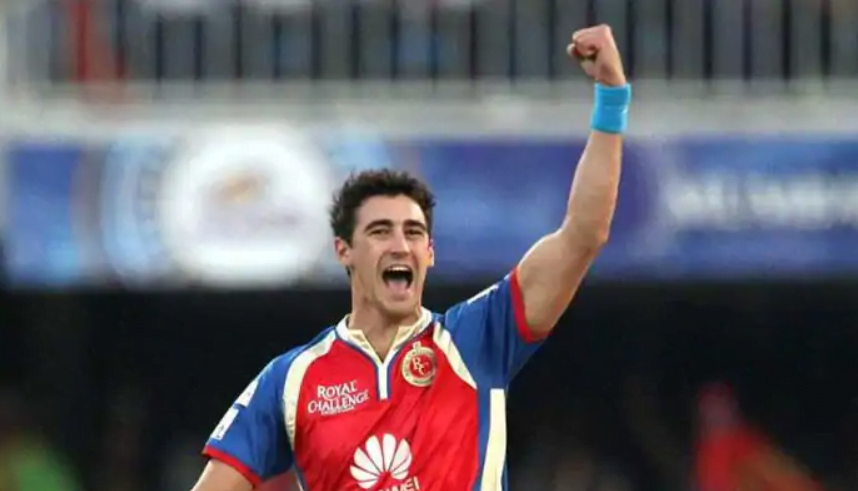 Starc’s camp claim he bowled on uneven foot marks on a worn pitch and “suffered an injury to his right tibial bone, revealed by a sudden onset of pain in his right calf, which worsened over the next few bowling sessions and during the next Test match”.

However, Clyde and Co lawyers, representing the insurer, and having disputed the timing of the injury in the second Test, claimed during mediation that they had not had time to assess the authenticity of the footage from March 10.

Recent documents, according to the report, show they delivered subpoenas to Fox Sports, Nine Entertainment Co, the owner of this masthead, and CA for a full copy of video footage of not only the three Tests in South Africa but the four Tests Starc featured in through the earlier Ashes series in Australia.

Starc missed the Boxing Day Test because of a bruised right heel on his front landing foot but returned for the final clash in Sydney.

The footage could come in handy when determining if Starc had experienced any injury issues, which were exacerbated and led to his problems in South Africa. Clyde and Co did not respond for comment.

According to the insurers, he needed to prove “he suffered a single, sudden and unexpected event, which occurred at an identifiable time and place”.