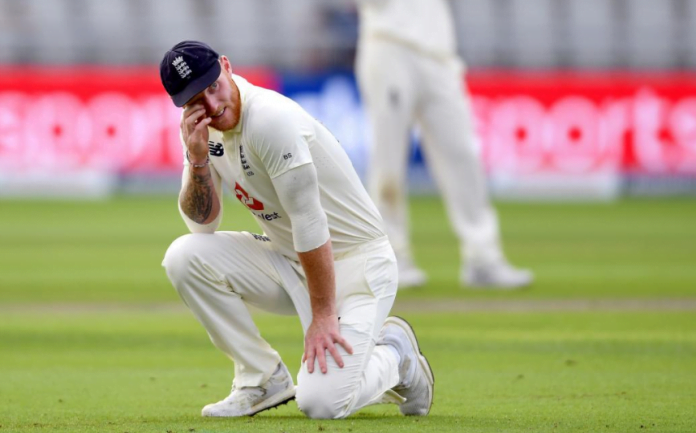 England’s star all-rounder Ben Stokes will miss the remainder of the three-match Test series against Pakistan due to family reasons, the country’s cricket board announced on Sunday.

The England and Wales Cricket Board (ECB), however, did not specify the exact reasons for his pullout.

Ben Stokes is a very important member of the England setup and has produced many match-winning performances in recent years. AP

“Stokes will leave the UK later this week and travel to New Zealand. He will miss England’s two Test matches against Pakistan at the Ageas Bowl starting on Thursday 13 August and Friday 21 August,” the England and Wales Cricket Board (ECB) said in a statement. 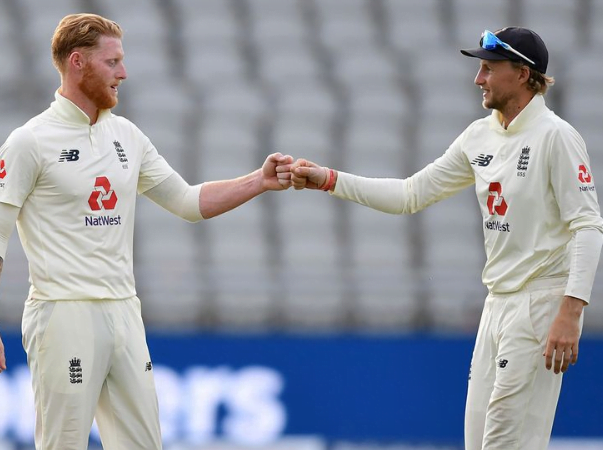 “The England and Wales Cricket Board, along with the Stokes family, requests that all media respects the family’s privacy at this time.”

The 29-year-old Christchurch-born Stokes is a very important member of the England team and has produced many match-winning performances in recent years, including his heroics in the 2019 World Cup final and the Ashes hundred.

Hosts England won the opening Test by three wickets to take a 1-0 lead in the three-match series.

England all-rounder Ben Stokes has dethroned Jason Holder to become the number one Test all-rounder, according to the latest ICC rankings that were released on Tuesday.

On ending the 18 months reign of the West Indies captain at the top, Stokes has become the first England cricketer to achieve the feat since Andrew Flintoff in May 2006. 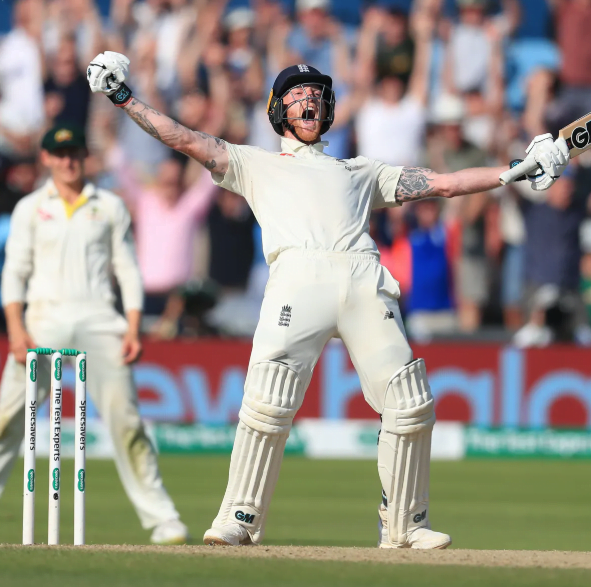 Stokes was trailing Holder by 54 points ahead of the Old Trafford Test between England and the West Indies. But with his majestic performance, that helped England win the second Test of the ongoing three-match series, the 29-year-old has jumped to the top.

Stokes is leading Holder by 38 points after taking his tally to 497 points – the highest by an all-rounder since Jacques Kallis aggregated 517 points in April 2008. 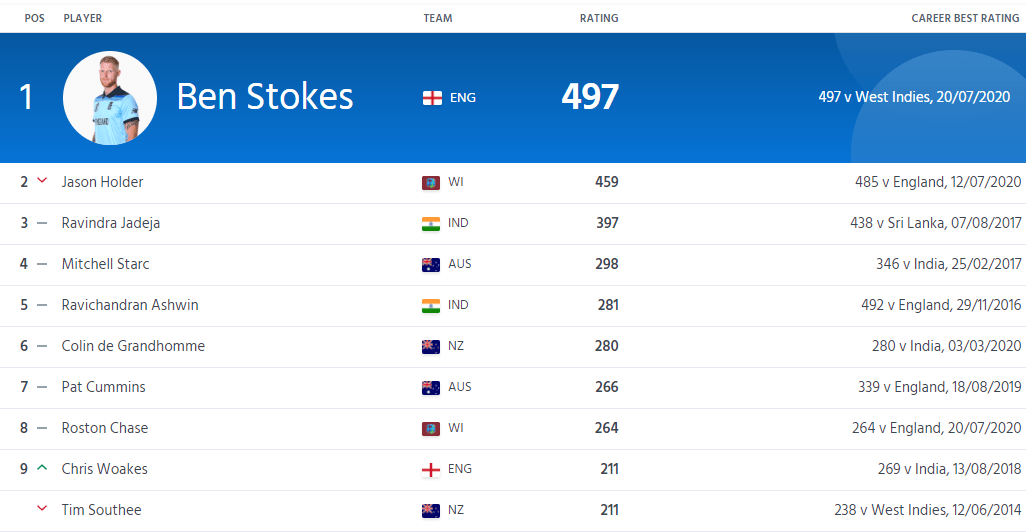