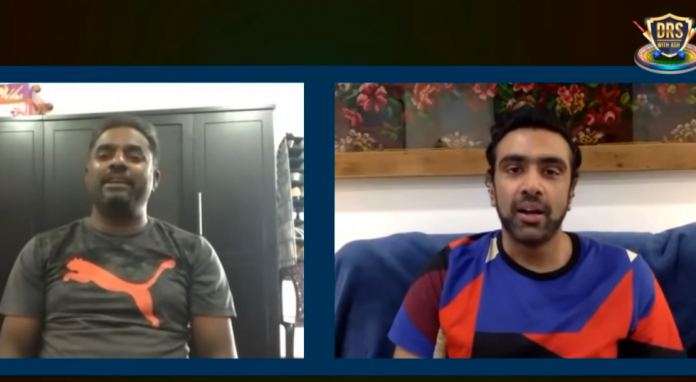 Former India skipper Mahendra Singh Dhoni is known for his captaincy skills for both the national team as well as the Indian Premier League’s (IPL) Chennai Super Kings (CSK).

Recently, former CSK player and Sri Lankan spinner Muttiah Muralitharan praised Dhoni and said that the best part about his captaincy was that he trusted the bowler and gave him the freedom to set his own field.

In a YouTube chat show DRS with Ash, Murali told India off-spinner R Ashwin that theories of Dhoni are very nice to see. He gives the ball to the bowler and tells him to set the field and bowl. If it wasn’t working, then he would ask them to give a chance to the field he sets.

“He (Dhoni) will clap if a good ball gets hit for a six. He’ll tell the bowler that it’s a good ball, and it doesn’t matter if the batsman has hit you for a six. Batsmen too have the talent to hit,” Murali said. 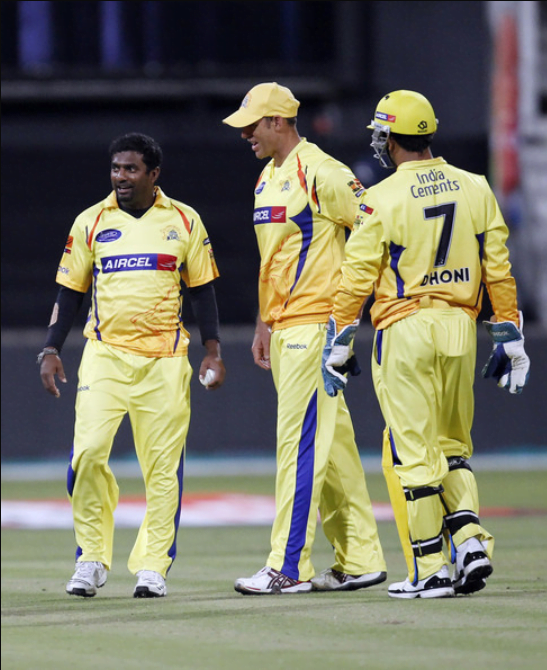 He further said that Dhoni would call a bowler alone to tell him what is needed instead of doing it in public.

“Because of those qualities, he has been a successful captain,” the Sri Lankan spin legend said.

“Even when he was young, he’d listen to advice (from seniors). He’ll listen to people and then he’ll make the decision at the end of the day. That’s how he used to captain,” Murali said.

He also said that more then everything, Dhoni wouldn’t care about how players bat in the IPL but he wants players who can win the match.

Dhoni has captained CSK in all the 10 seasons of IPL and is set to make comeback to competitive cricket in the upcoming IPL, which will be held from 19 September to 10 November in the UAE.