While everyone is waiting with bated breath for the ICC to announce the fate of the T20 World Cup in October-November, the international body is not just worried about the showpiece event in Australia. Another concern for them is the fate of the inaugural edition of the World Test Championship which is now set to undergo a re-scheduling with the coronavirus pandemic forcing postponement and cancellation of Test series.

Speaking to IANS, an ICC official said the FTP (Future Tours Programme) will need to be worked on keeping in mind the current scenario which has made it almost impossible for countries to honour their bilateral commitments. But the same will be done only after understanding the overall impact the pandemic has on the FTP.

“At this stage, nothing has changed; whilst we understand how much cricket has been lost and when the T20 WC can be held. The disrupted FTP program would need to be collectively reviewed through to 2023 with a view to rescheduling as much of the cricket that has been postponed due to COVID-19 as possible.

“Discussions and decisions on the future of both the World Test Championship and the ICC Men’s Cricket World Cup Super League will be held at a later date when there is a greater understanding of the impact of the cricket that has been lost on the competitions,” the official said. 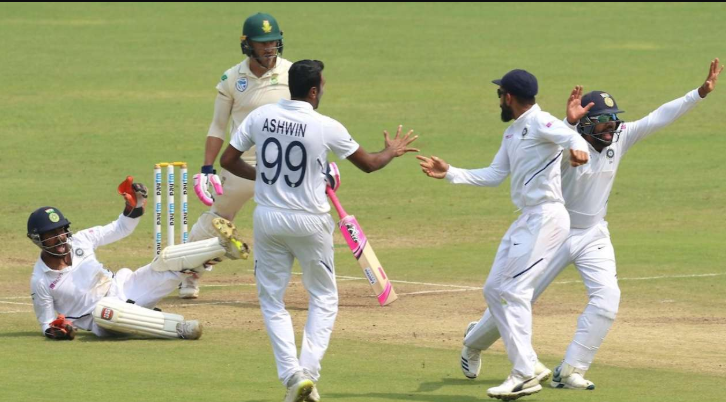 An ICC board member confirmed that talks have been on regarding cancellation of Test matches due to the pandemic in the recent ICC meetings and the impact it will have ultimately on the Test championship. But it will not be easy to rework the calendar and will take time.

“Contrary to popular belief, discussions have also been had on other important things apart from the T20 World Cup. And as you are aware, the Test championship is something close to all members. The championship finally saw the light of day after being in the pipeline for quite a several years. So, it holds an important place in the priority list of everyone as it is the format which needs attention.

“Whether the ICC will finally rework the calendar to include the matches missed or there will be a change in the points system, these decisions will need to be made by around October because as things stand, you cannot have the original plan getting you the desired outcome. The coronavirus pandemic has hurt the game and you cannot blame anyone for this.

“Whatever the decision, it will have to be taken in unison by the board members. There is no two way about the fact that the maiden championship needs to be completed at the earliest. But what you must also consider is that reworking the schedule will need around 2-3 months because, at the end of the day, it is the Test matches played in a bilateral series which make up the WTC so member countries will have to prioritise which series they will play when,” the member explained.

Also read: ‘Match-Fixing Law Would be a Game-Changer in India’: ICC Official