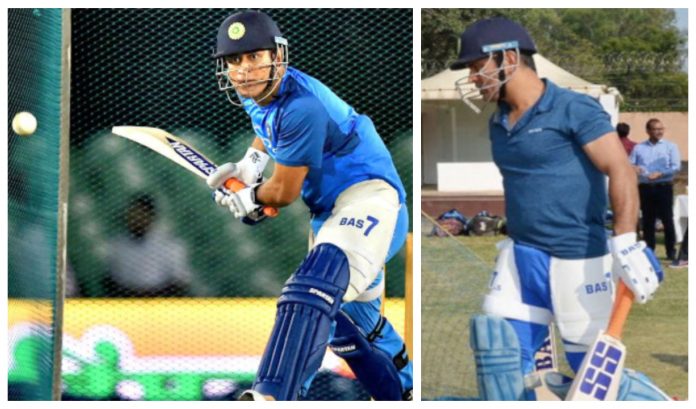 The comeback of Indian former skipper MS Dhoni gets faded as IPL 2020 has postponed due to the COVID-19 outbreak. Dhoni played his last match in Semifinals of the 2019 World Cup where India lost to New Zealand.

After which MS Dhoni has made himself unavailable for further matches and later in 2019 his name hits the media when BCCI announced the central contracted player’s name list without MS Dhoni’s name.

Soon after this news, the Social media has set in fire with many rumours regarding Dhoni’s retirement. Giving life to fans hope Dhoni reached Chennai much earlier to start his practice session where he joins hand with his teammates and executes a massive net session along with Raina. 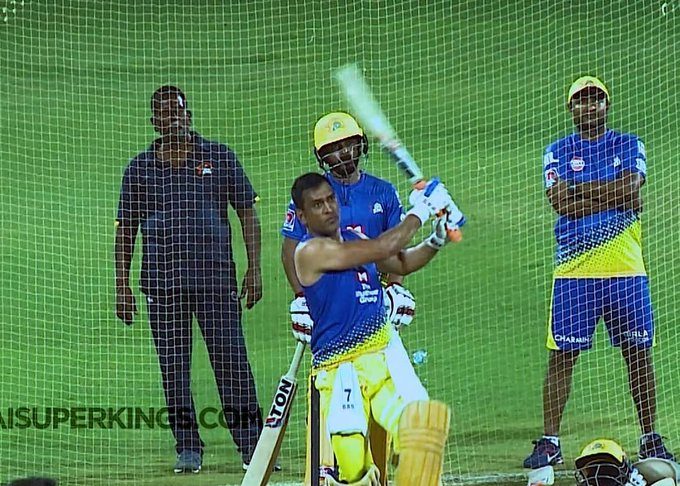 As the impact of Coronavirus made the situation even worse, the CSK franchise decided to close their training camp. After which MSD lays his hands in organic farming in his farmhouse in Ranchi.

After a lot of hurdles, IPL 2020 has been finally planned to play in UAE from September 19 with finals on November 10 with a lot of changes.

According to a report in the New Indian Express, Dhoni has hit the nets in his hometown, Ranchi, for the preparation of the IPL from September 19. “Dhoni visited the JSCA International Stadium Complex last week. MSD practiced at the indoor facility using bowling machine,” a Jharkhand State Cricket Association (JSCA) office-bearer confirmed on condition of anonymity. 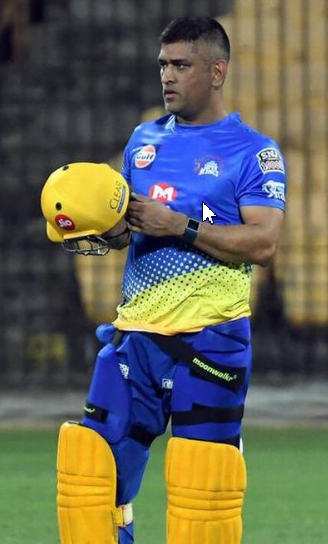 “He did batting practice for two days over the weekend, but has not returned since”. Given the hype that surrounds his every move and secrecy he maintains, it’s not a surprise that no one knows Dhoni’s schedule. “I honestly don’t know what are his plans or whether he will come back for training. We only know he has visited the facility for practice,” said the official.

Also, the report suggests that Dhoni might have a few more practice sessions at the JSCA complex to make up for the last time. As confirmed by team CSK CEO Kasi Viswanathan, the team will also assemble in Chennai before leaving for the UAE. The idea is to have at least three weeks of practice ahead of the mega event.