Shakib Al Hasan expects to make his comeback to international cricket in perfect form after his ban end. His mentor Nazmul Abedeen reveals that Bangladesh allrounder is preparing to undergo a full-fledged training camp at his alma mater, the BKSP facility in Savar.

Shakib Al Hasan who currently under his one-year suspension by the ICC for failing to report a corrupt approach will become eligible to play cricket again for Bangladesh on October 29. But he plans to be in Dhaka at the end of August to get himself ready.

The International Cricket Council (ICC) has banned Bangladesh captain Shakib Al Hasan from all cricket for two years, with one year of that suspended, after he accepted three charges of breaching the ICC Anti-Corruption Code. 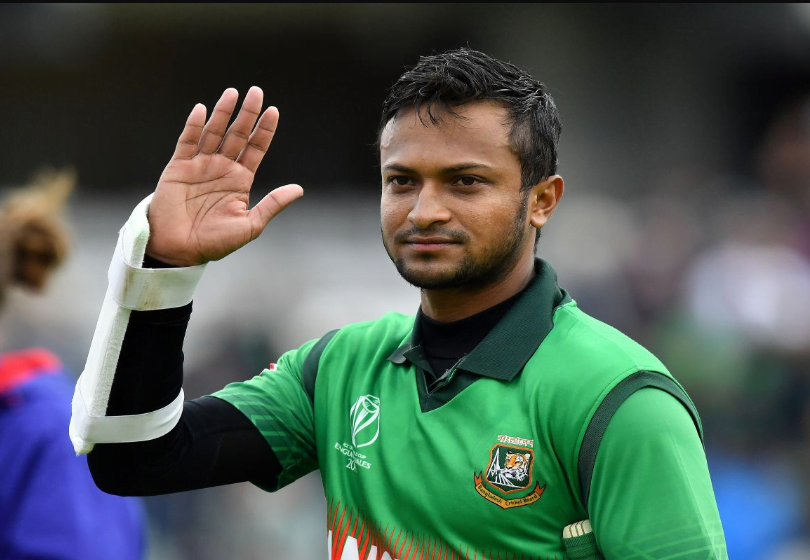 “Shakib will come to the BKSP next month where he will have coaches and trainers available,” Abedeen said. “We are functional as the coaches are all residing within the campus, so we can work with him well. Shakib will have everything at his disposal”.

Abedeen is one of Shakib’s earliest coaches and influences and is now the cricket advisor at the BKSP where he has worked for many years as the chief coach of cricket. Abedeen was also the BCB’s game development manager for many years, before taking on this new role at the BKSP.

Shakib, who is in the United States with his family, has often leaned on Abedeen and Mohammad Salahuddin, both of whom have been BKSP chief cricket coaches, and have been major influences in Shakib’s cricket career.

Shakib’s return to international cricket also coincides with Bangladesh’s likely tour of Sri Lanka where matches are probably going to start in mid-October which was postponed earlier due to coronavirus outbreak. There has however been no indication from the BCB whether Shakib will be part of that tour.