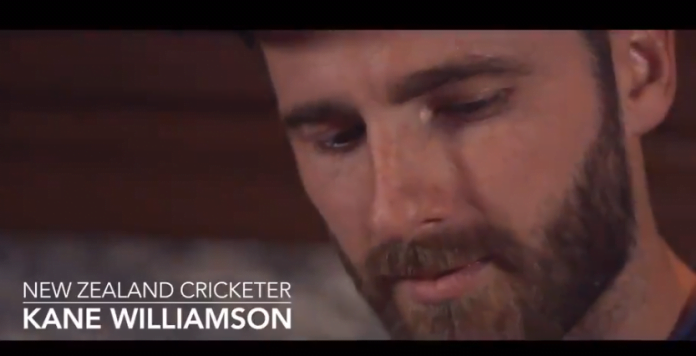 A true gentleman of the sport, Williamson is still hailed for his graceful acceptance of New Zealand’s heart-breaking defeat against England via boundary count in the final of last year’s 50-overs World Cup.

On Williamson’s birthday, ICC took to Twitter and shared a video of him showing off his skills with the strings while playing a ‘bat guitar’ – a guitar custom made which looks like a bat for him.

Wishes From His IPL Franchise:

The team’s Twitter handle shared a video to wish him on birthday day with the caption, “Always smiling Smiling face with open mouth and smiling eyes Loved by every cricket fan Orange heart Happy birthday to an extraordinary cricketer and human being, Kane Williamson!”

In June 2015, Williamson became the fifth-fastest batsmen and fastest New Zealander to score 3,000 runs, getting them in just 78 innings.

In December 2015 Williamson broke the record for the most Test runs scored in a calendar year by a New Zealander, with 1172 runs and he also ended 2015 with 2692 runs which are the highest score across all forms of international cricket for the year and third-highest totals in a single year.

Williamson managed to score a century against all the other Test-playing nations and became the thirteenth batsman the youngest player to achieve this feat.