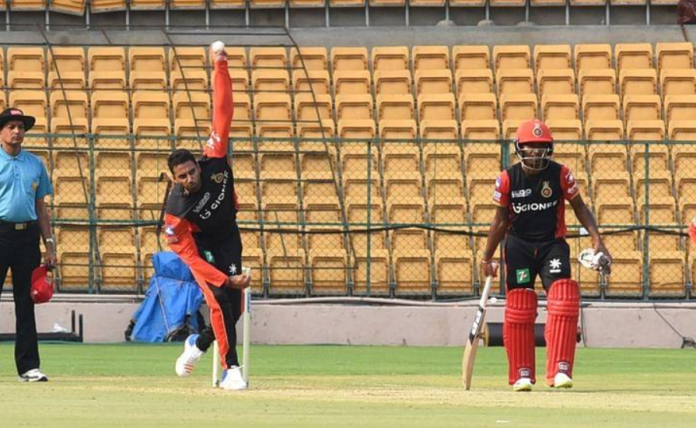 Franchises and Broadcaster show their interest in hosting warm-up games before the opening match in IPL 2020.

With less than 3 weeks away from the IPL 2020 the schedule has not been released officially. Usually, the IPL schedule will release prior to a month of the tournament.

This year IPL has been scheduled to begin from September 19 in UAE after a lot of hurdles due to the coronavirus pandemic. The delay in schedule makes that IPL fans to worry about the certainty of hosting IPL in UAE.

In addition to that, nearly 12 CSK players have been found to affected by COVID-19 after reaching UAE.

Franchises Are In Need Of Warm-up Games:

According to a report, the majority of the franchises want a warm-up game before the tournament opener on September 19. 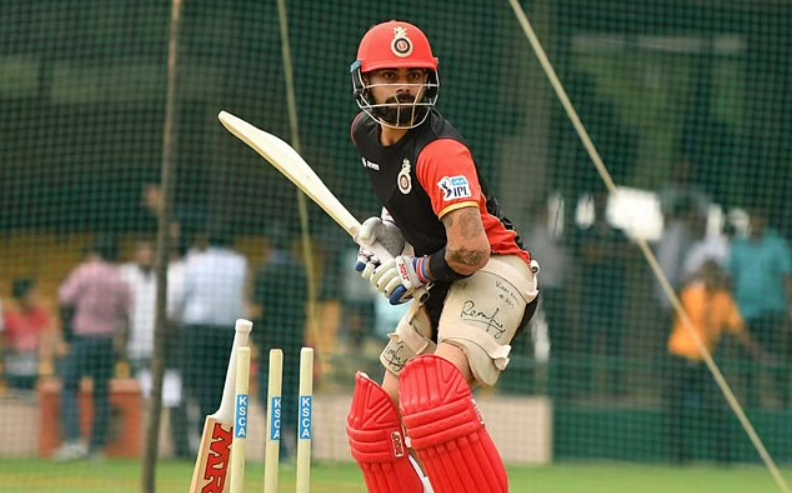 “Having some competitive warm-up games will be good for the tournament,” a leading franchise executive has told.

Another franchise CEO has also expressed his “100 percent support to the idea of warm-ups.”

Two other franchisees have in-fact told that “warm-ups are the only way to get players back in the tournament mode right from day one” as they have not set foot on a cricket field for more than five months.

Even the broadcaster Star is in favor of holding warm-up games. Although Star refused to comment, those in the know said that “they are in the favour of the idea and are also keen on their broadcast as it will help build anticipation for IPL.” 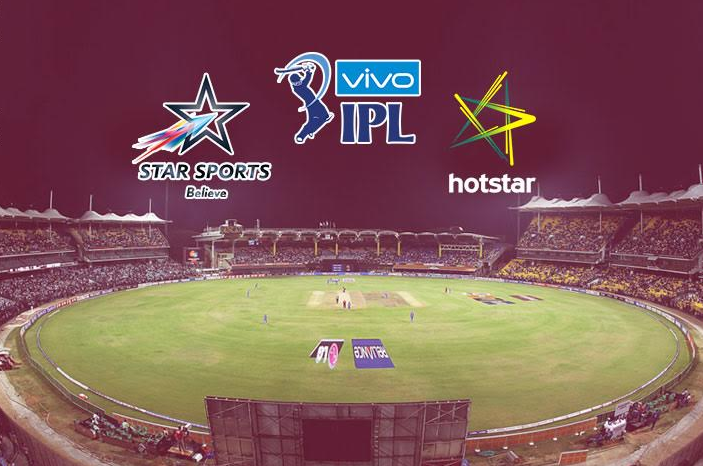 The Indian Premier League is scheduled to start on September 19 which matches to be played across three venues in UAE—Abu Dhabi, Sharjah, and Dubai.

All the teams have hit the ground running with the exception of Chennai Super Kings whose 13 staff members and 2 players have tested positive of Covid-19.

Most of the cricketers haven’t played a game for more than five months and are desperate to get some match practice before the multi-million dollar league begins.

Also read: Reason Why the IPL 2020 Schedule Isn’t Ready Yet