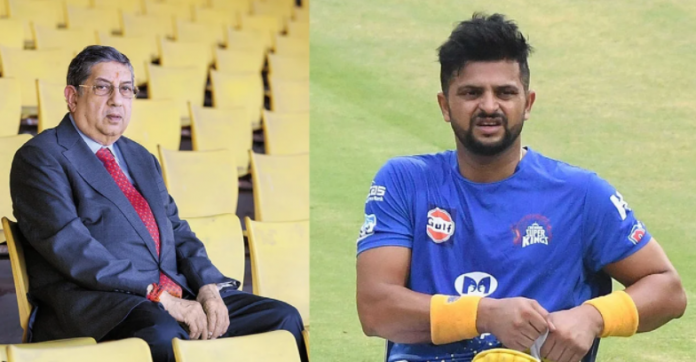 CSK Suresh Raina answers to the rumors and clarifies the actual reason behind his sudden return to India from UAE. After completing the camp in Chennai CSK players moved to UAE to get part in IPL 2020.

After reaching UAE Suresh Raina left to India on August 29 which arises multiple rumors from different angles. Earlier Suresh Raina said that due to personal reasons he left for India which coincides with the merciless attack on his Uncle’s family in Punjab.

After he left UAE many rumors start to spread regarding his non-participant in IPL 2020. One of the top rumors most of them believed and also that was started by one of the senior journalists Sumanth C Raman is “Dhoni Raina Fight”.

Many comments that though they(Dhoni & Raina) announced their retirement at the same time (August 15) they start to have a different opinion in CSK camp at Chennai.

In an exclusive interview to Cricbuzz, the 33-year-old dismisses reports of there being a rift between him and Chennai Super Kings and refers to N Srinivasan’s comments about him as a “father scolding his son”.

Raina also reveals to have been concerned about his young family back home in the wake of the unfortunate incident involving his uncle while hinting that he might end up returning to the IPL camp.

“It was a personal decision and I had to come back to my family. There was something that needed to be addressed immediately on the home front,” Raina told Cricbuzz.

There have been various reports suggesting a rift between the IPL’s second-highest run-getter and the CSK team management but the former India cricketer denied them, terming his decision to quit CSK camp a ‘tough’ one.

“CSK is my family too and Mahi bhai (MS Dhoni) is very important to me and this was a tough decision. There is no issue between CSK and me,” Raina added.

Raina, who has represented CSK in all 10 seasons the franchise has been a part of the IPL, said he is looking forward to playing IPL for the next four-five years.

“Nobody will just turn their back on Rs 12.5 crore and walk away without a solid reason. I might have retired from international cricket but I’m still young and I am looking forward to playing for them in the IPL for the next 4-5 years,” Raina added. 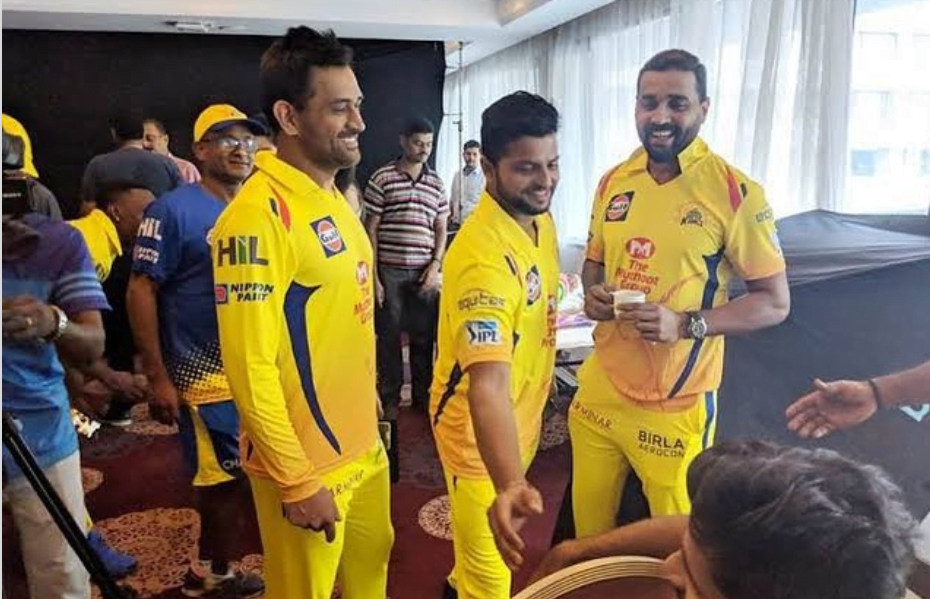 “I have a young family back home and I was concerned about the fact that if something happened to me,” Raina said. “My family is most important to me and I am really concerned about them during these times. I haven’t seen my kids for more than 20 days, even after coming back, since I am in quarantine.”

Raina had tweeted seeking help from the government and police after his close relatives were attacked in Pathankot.

“The Pathankot incident was horrible and has really been very disturbing for everyone in our family. And it was my responsibility to come back and take care of them. But since I’ve returned, I’ve been in quarantine here. So, I still have to go meet my parents and my bua who are all in great distress,” the 33-year-old added.`

Till date we don’t know what exactly had happened that night & who did this. I request @PunjabPoliceInd to look into this matter. We at least deserve to know who did this heinous act to them. Those criminals should not be spared to commit more crimes. @capt_amarinder @CMOPb

13 CSK personnel including two cricketers had tested positive for Covid-19 giving rise to question marks on the bio-secure bubble in the UAE, but Raina said the BCCI doing is a commendable job for everyone’s security.

“The team management and BCCI are doing a very commendable job keeping everyone safe. This has never been done before and it’s new for everyone. It’s a highly secure environment and no one without access can move anywhere. We were all inside our rooms with no human interaction and there was a test every 2 days,” Raina said.