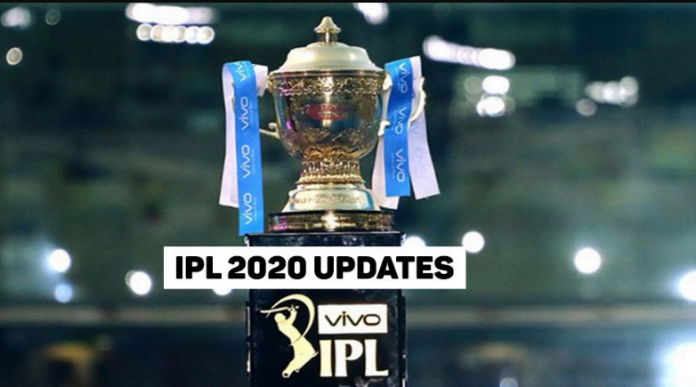 The Board of Control for Cricket in India (BCCI) has a cleared route to host the Indian Premier League (IPL) in 2020 after the International Cricket Council (ICC) confirmed the postponement of T20 World Cup 2020 on Monday.

After weeks of deliberation, the ICC said on Monday said the ‘decision to postpone the ICC Men’s T20 World Cup was taken after careful consideration of all of the options available’ and its ‘number one priority has been to protect the health and safety of everyone involved in the sport’ in the wake of the Covid-19 pandemic.

The ICC also said that its member nations ‘now have the clarity they need around event windows to enable them to reschedule lost bilateral and domestic cricket’.

The postponement of the T20 World Cup has brightened the chances of IPL 2020 which missed the April-May window as it was postponed until further notice due to the Covid-19 pandemic.

As it turns out, the BCCI is keen on hosting the IPL 2020 in a window between September and November first week, India Today reported after the Indian board’s Apex Council meeting on Friday.

The Asia Cup, which was scheduled for September-October, was also postponed due to the pandemic, the Asian Cricket Council confirmed earlier this month. 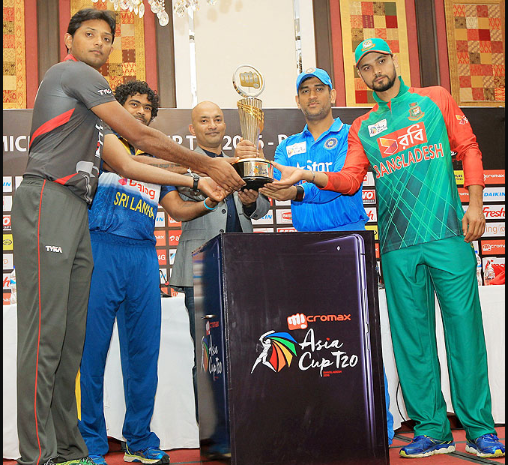 The BCCI has more or less zeroed in on the United Arab Emirates as the host nation for IPL 2020. While BCCI president Sourav Ganguly, had told this publication, that India will be the first choice venue to host the IPL, the discussion at Apex Council meeting leaned towards the UAE, considering the rising Covid-19 cases in India.

Apart from the reduced quarantine period, the BCCI also believes that the UAE, being a travel hub, is well connected. Medical facilities and previous experience of hosting the IPL may work in the UAE’s favour.

Ganguly though maintained that the BCCI doesn’t want the year 2020 to end without an IPL.

The BCCI is now targetting a shortened window of 5 to 6 weeks for IPL 2020. UAE, which had hosted the first leg of IPL in 2014, was zeroed in as the front runner as the BCCI expects the quarantine period in the wake of the pandemic to come down to a day or so during the window targetted for the IPL.

While several international sides have begun their training camps, the BCCI is yet to arrange one for its contracted players. 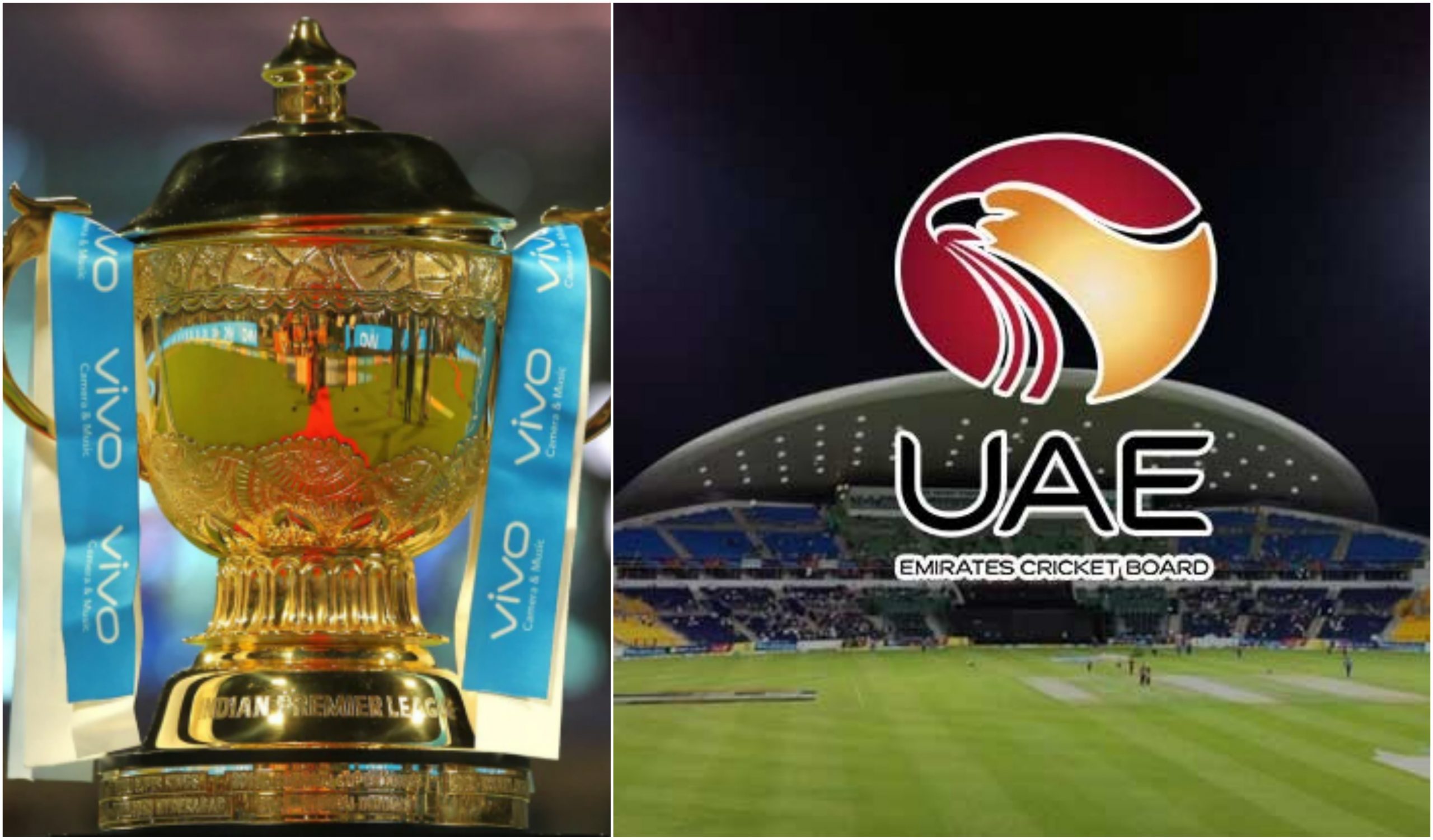 Ganguly said the BCCI is hoping to have a training camp for India players in August-September.

“We tentatively, if at all the IPL happens in October, maybe August-September would the time where we can pull the players out and get together for 15 days. The Asia Cup has been cancelled. But the players have been training.”

The subject of training camp for the contracted players also came up for discussion during the apex council meeting.

Dharamsala and Ahmedabad were discussed as two options where a bio-bubble can be created but Dharamsala was ruled out because of lack of accommodation.

Ahmedabad now seems to be the front runner for hosting the training camp if the BCCI conducts a training camp for the players. It was noted that players cannot train at the National Cricket Academy (NCA) in Bengaluru because of the existing situation with regards to the pandemic.