The Indian Premier League’s trip to West Asia, if allowed by the Centre, is going to be fraught with such a high risk that the game, honestly, is not worth the candle. Or, so says a former scientific officer of the Sports Authority of India in its eastern Indian centre in Salt Lake City who was a cricketer herself when younger.

Dr. Laila Das asked if holding the tournament in the United Arab Emirates didn’t imply a huge risk, told that “Yes, quite obviously. Anyone knows it by now that one of the central features of the global fight against the coronavirus pandemic anywhere is the little matter of restrictions on human movement. The less we move around, the greater will be our chances of survival.”

“That explains all those shutdowns. But here we are, taking a whole lot of people there, hoping to get by. No matter what elaborate and expensive plans they decide on for player safety, the sheer fact that so many players, officials, umpires and support staff members will undertake a trip to a foreign land with the virus lurking about everywhere is a scary thing. And any bio-safe bubble is as bad as its weakest link. The slightest of slip-ups can presage disaster.” 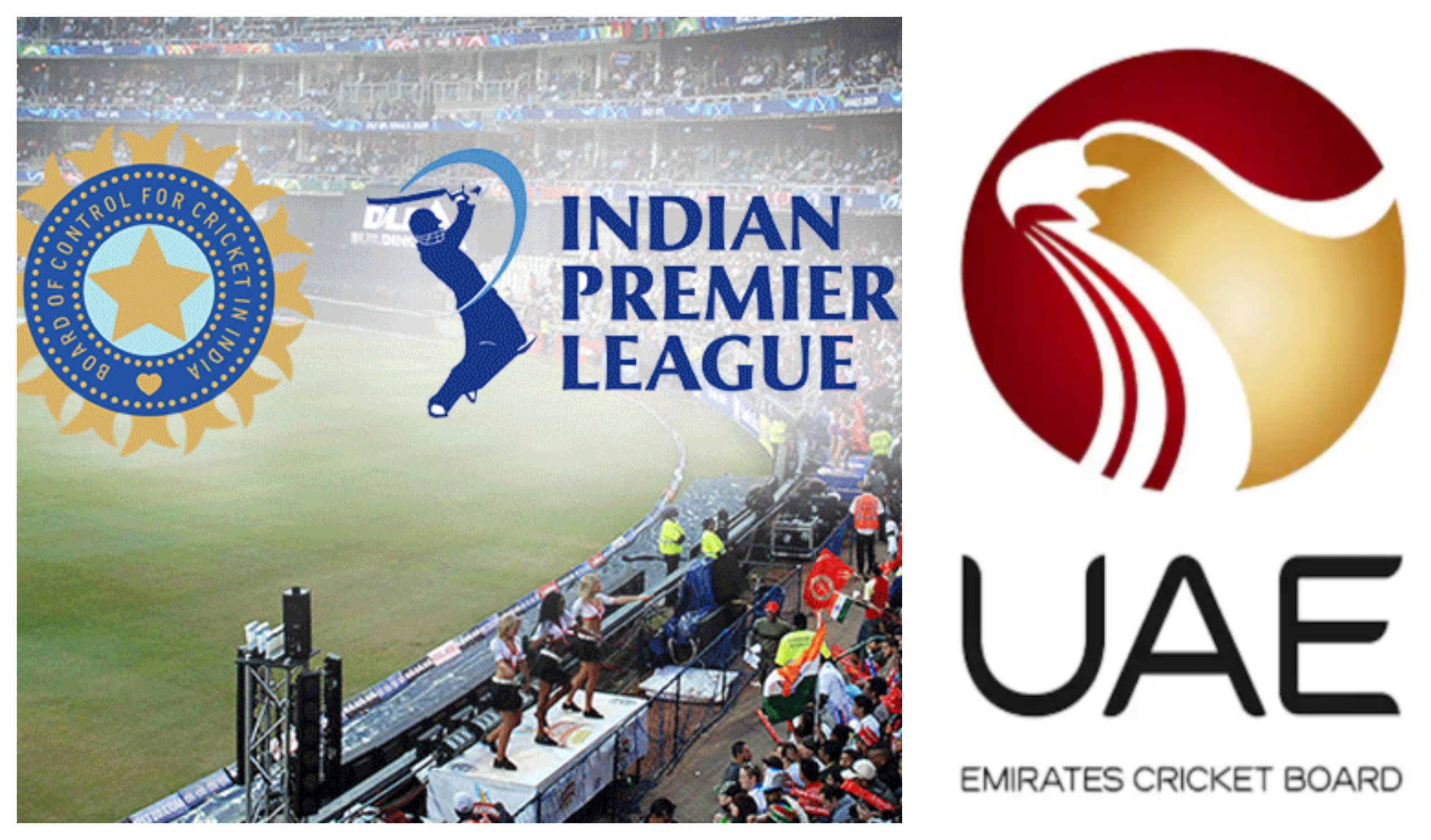 “Just because England have got away with it during their recent in-camera series against the West Indies doesn’t mean it can be practiced everywhere with a similar success quotient. There are risks in the airport lounge and even inside the aircraft.

Also, we’ve been alerted to the airborne doom the virus can be in addition to its tactile menace. I think they’re being hasty. We’ve to consider that our best players, including national captain Virat Kohli (in photo), will be there.”

The Board of Control for Cricket in India, of course, has devised its off-to-the-UAE project under economic compulsions, with the putting off of the Twenty20 World Cup salvaging the Indian tournament from unforeseen uncertainties.

She agreed that it was not as if the UAE was blissfully unaffected by the viral scourge. “It’s everywhere,” she said, adding: “The thing about those countries is that the workforce in them is mostly from southern Asia and it’s worst hit by the coronavirus.”

While IPL cricketers may not be exposed to the hoi polloi, the fact that the killer disease is around the corner cannot induce confidence.

Dr. Das was supportive of the SAI’s efforts to ease India’s medal-aspirants in other disciplines back into training. “The SAI is planning its programs astutely. It’s resourceful enough and its athletes are very safe wherever they are under strict restrictions on their everyday movement. There are risks all right: the use of the same gym equipment by several people in a place, swimmers splashing into the same pool. But the SAI has been sedate and steady, in contrast to cricket’s fast-forward ways.”