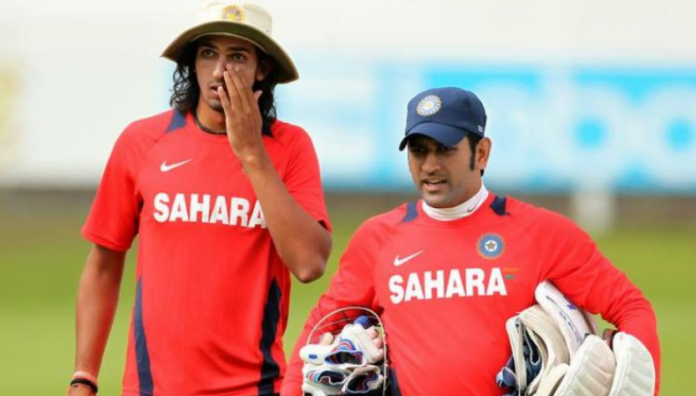 Ishant Sharma, who has been leading the bowling assault of the Indian test group for the last four-five years, clarified the contrast between playing under Mahendra Singh Dhoni and Virat Kohli.

Dhoni was the skipper when Ishant made his international debut in 2007. Under the former Indian captain, Ishant played in more than 130 matches. But it has been under Kohli that Ishant has come out to be a leader.

Explaining if the difference is because he has matured now or because of his role in the team, Ishant said, “It’s not that my role is any different now. When I played under Dhoni, we played a lot in India as compared to overseas, where you bowl more and can pick up more wickets.”

“Under Kohli, we have had more away tours. I have, in particular, played in very few home matches under Kohli. The only difference I see is that earlier I was very aggressive. So Dhoni would ask me to calm down. he would often say, “If you get a ban, who will bowl?” 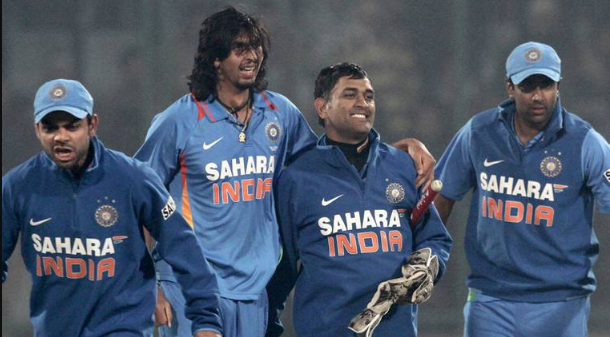 “With Virat, it’s different. He says, “Just don’t get a ban. Other than that, do what you want to and I’ll take care of the rest!” There is really no major difference between them. The best thing about them is that they never made me feel insecure about my place in the team. This is a very important aspect of a team sport.”

He added, “I made my debut under Dhoni, who was part of a star-studded team and had an aura about himself too. I got comfortable talking to Dhoni only around 2012-13. Before that, I would talk to him on the ground but not much off the field.

“Virat and I have been playing together since childhood. We’ve shared rooms and meals in our early years. So I am comfortable talking to him. With Dhoni, that happened post-2012, and a lot changed after that.” Ishant has been a piece of the Indian group for 12-13 years and has seen one lot of players leave and another join. He has played with Zaheer Khan, RP Singh, Irfan Pathan, Sreesanth, and Praveen Kumar in past. Furthermore, presently there are Shami, Bhuvneshwar Kumar, and Umesh Yadav which is likewise hailed as India’s best-ever quick bowling group.

Commenting on the difference, the 32-year-old said, “My communication is better with a current lot of pace bowlers. Communicating on the ground does not count as it is part of your work. Communication improves when you start talking off the field as it helps build trust.”

“When I came into the team, there were so many stars around that I used to be afraid of talking to them. It’s not like Zaheer Khan ever refused to share things with me. In fact, whatever I am today is because of Zaheer and what he taught me about reverse swing and bowling with the new ball. But with Zaheer, we never spoke about things off the field.”