Lucknow Super Giants 2022 Players Name Owner Details: RPSG Group of Sanjiv Goenka is one of the winners of the 2 IPL new team auctions which was hosted by BCCI in Dubai in October 25, 2021.

The Lucknow-based franchise has officially announced their team name as Lucknow Super Giants through their social network. It will now be shortly known as LSG in the Indian Premier League.

The Lucknow Super Giants ropes former Zimbabwean cricket coach and former cricketer Andy Flower to be their head coach for the IPL 2022 season.

The mythical bird Garuda- who is a protector and enthroned with the power to move swiftly, has inspired us to create the winged emblem of the team. Garuda is omnipresent in every Indian culture and sub-culture.

The tri-colour wings of the entity, symbolically represent Lucknow Super Giants’ Pan -India appeal. The body of the bird has been formed by a blue coloured bat to signify the game of cricket, there is a red ball with an orange seam too. It is like an auspicious ‘Jay tilak’.

The identity, as a whole, is endowed with strong positive energy to soar higher and higher and achieve success. Lucknow Super Giants is a team for every Indian. It is a team that unites the nation.

The teams in IPL will have a unique jersey with unique color combinations to represent them in the IPL matches. Lucknow Super Giants has officially announced the Jersey for IPL 2022 with their main sponsor being My11Cricle. 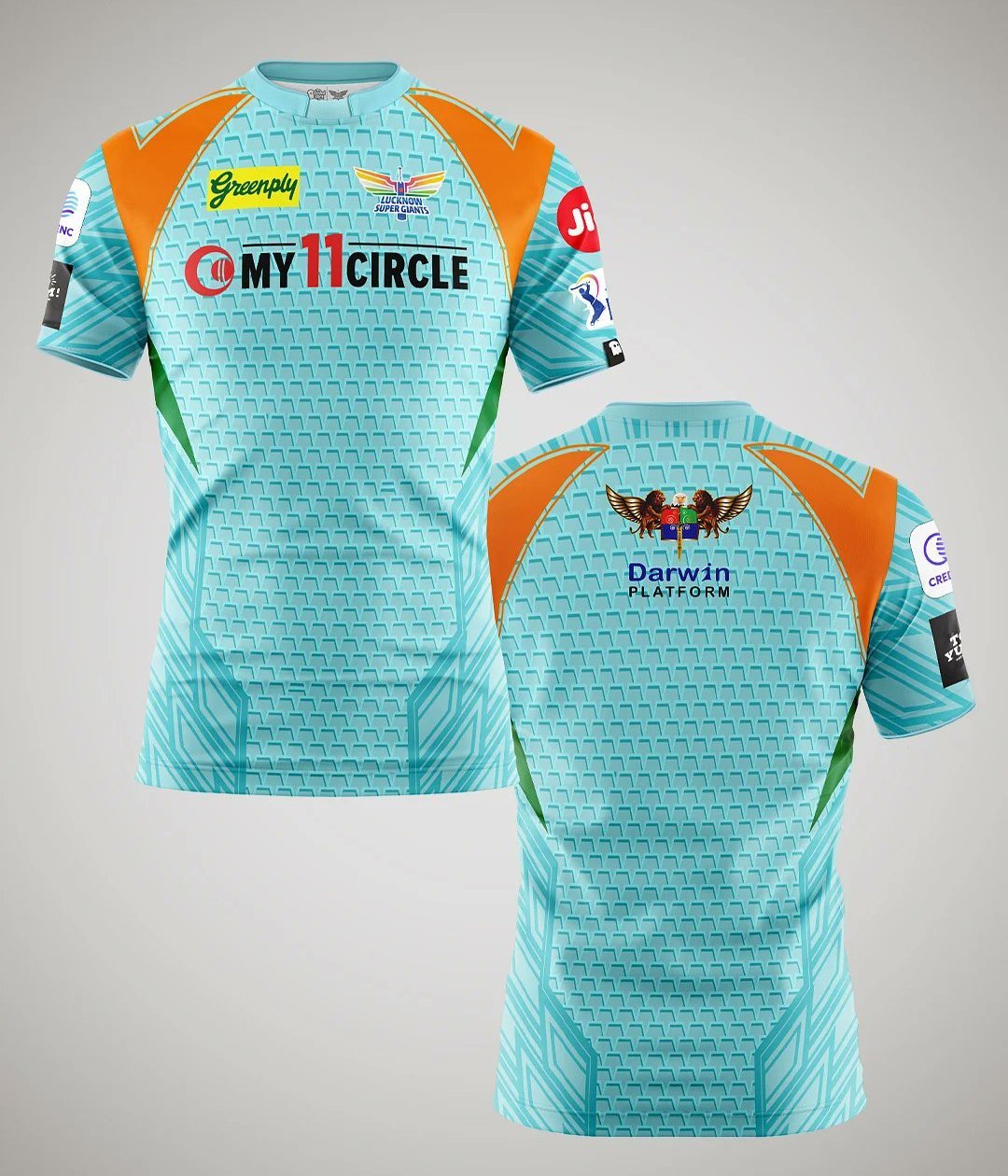 RPSG Group of Sanjiv Goenka is the owner of the Lucknow IPL Team. RPSG Group won the bidding war for 7090 crores (over 932 million USD) to own the Lucknow Super Giants team.

Who is Sanjiv Goenka?

RP – Sanjiv Goenka Group with a US $6 billion asset base and the US $4 billion revenue is one of India’s fastest-growing conglomerates with a significant global presence.

Sanjiv Goenka was a former President of the Confederation of Indian Industries (CII) as well as the All India Management Institute (AIMA), and a member of the Prime Minister’s Council on Trade & Industry.

He is also the current Chairman of the Board of Directors of Woodlands Medical Centre Ltd, Kolkata. Born in 1961, Sanjiv Goenka is currently the Honorary Consul of Canada in Kolkata.

Impact Player Rule in IPL 2023: All About The New Rule