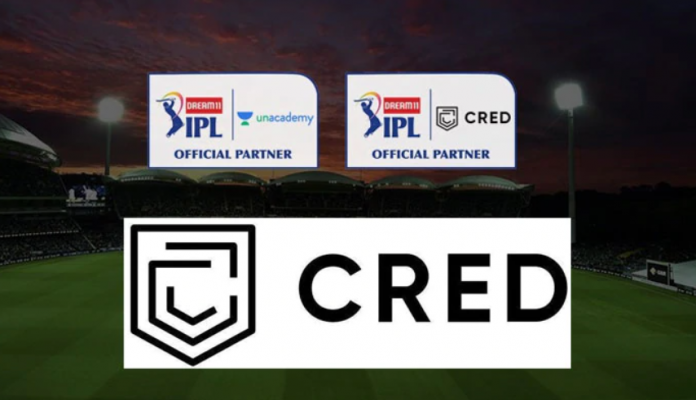 The Board of Control for Cricket in India on Tuesday announced CRED as an official partner of the Indian Premier League(IPL) 2020. Earlier BCCI announces that Unacademy will join the sponsor club after Dreram11. 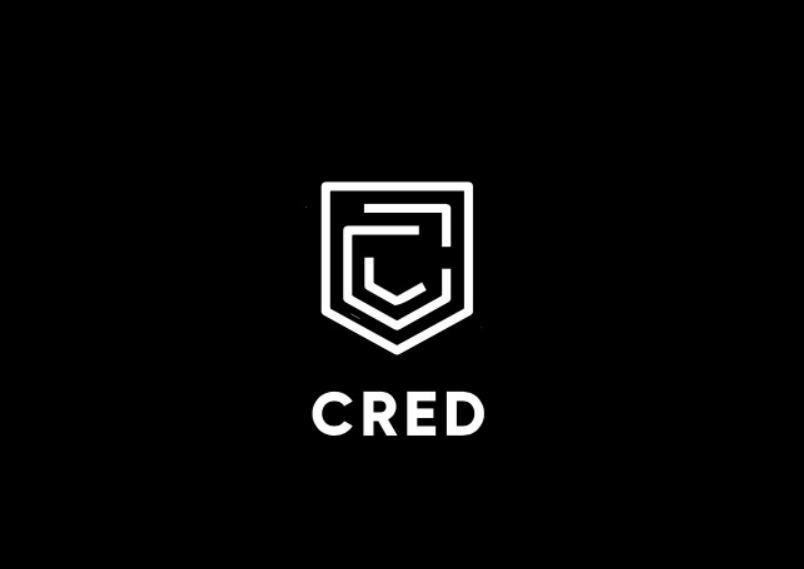 In addition to Dream11 and Unacademy, CRED jointly sponsors the 13th edition of the Indian Premier League 2020. CRED is a Bangalore based credit card bill payment platform. The 13th IPL is scheduled to be held in UAE from September 19 to November 10.

BCCI president Sourav Ganguly congratulated the board for sealing the deal ‘in spite of tough markets’.

At the end of every game, CRED will reward the Payer of the Match where the 100th or the highest bill-payer during each match will win ₹100,000 in prize money, said the company’s statement.

“IPL 2020 is kicking off the festive season this year, and at CRED we wanted to make the party extra special for millions of cricket lovers tuning in. As much as cricket is about discipline and strategy, it’s also a rewarding experience for players and viewers. By making credit card bill payments equally delightful, we are incentivizing every credit card-holder watching the matches to make digital payments, clear debt and improve their credit scores,” said Kunal Shah, Founder & CEO, CRED.

The 13th edition of the IPL will be played for 53 days, from September 19 to November 10, across three venues in the UAE — Abu Dhabi, Sharjah, and Dubai. This time, both the afternoon and evening matches will be played half-an-hour earlier than usual.

Also read: Reason Why the IPL 2020 Schedule Isn’t Ready Yet With Less Than a Month To Go