In an earlier report, BCCI replies to the question of whether Suresh Raina can return to the CSK squad in IPL 2020. Chennai Super Kings(CSK) vice-captain Suresh Raina returns to India after reaching UAE for IPL 2020 season.

Suresh Raina claims that he left UAE owing to his personal reason in order to give a full stop to the rumors that spread like fire. Though he officially made a statement regarding that many believe that he had a cold war with his well said second family “CSK”. 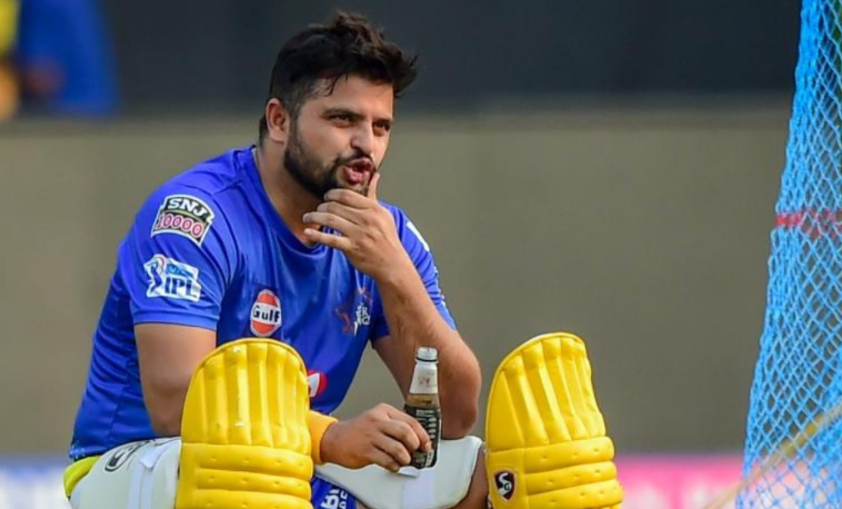 A report suggests there was a rift over the hotel room he was provided and that is why he left the side. Even BCCI is unsure as to what happened and now they feel it has to be first understood what was the reason. If it was because of the hotel room, then it is an internal matter, but if it was depression then things change.

Can Raina Make it Back

According to a report, a BCCI official said: “What BCCI will have to do is evaluate what the reason was. If it is about the family, it is a personal reason. If it is a rift with (Dhoni), then it is a CSK internal thing. If he came back because of depression, then it is a mental issue. We cannot let him go if he is depressed. Who will be responsible if something goes wrong?”

In addition to Suresh Raina CSK veteran spinner, Harbhajan Singh too announces that he withdraw from the current IPL session. With a lot of unexpected changes, CSK set to face Mumbai Indians as scheduled earlier in the opening match of the IPL 2020 schedule. 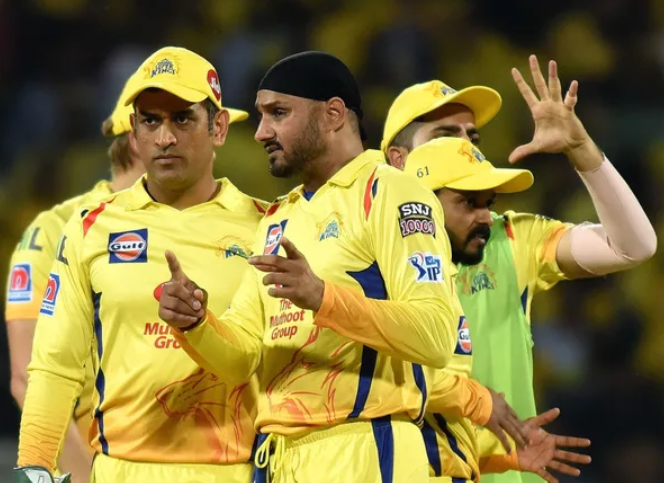 Chennai Super Kings(CSK) has not yet reported the player’s name who they are going to replace for the two game-changing players. A CSK official claims that their “wise-captain” MS Dhoni will take of the team and the franchise will support him further. 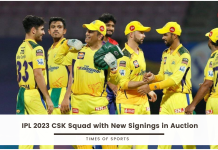 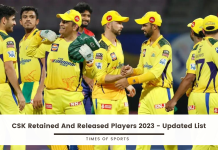