No.1 Test batsman Steve Smith withdraws from the Big Bash League(BBL) 2020-21. Smith highlighted that continuing to play in bio-secure bubbles amid the COVID-19 pandemic will take a toll on his mental health.

The 31-year-old earlier played the T20 series in England and now, he is a part of the on-going IPL in the UAE. Smith leads Rajasthan Royals in IPL 2020 where RR secures the fifth spot in the IPL 2020 points table. 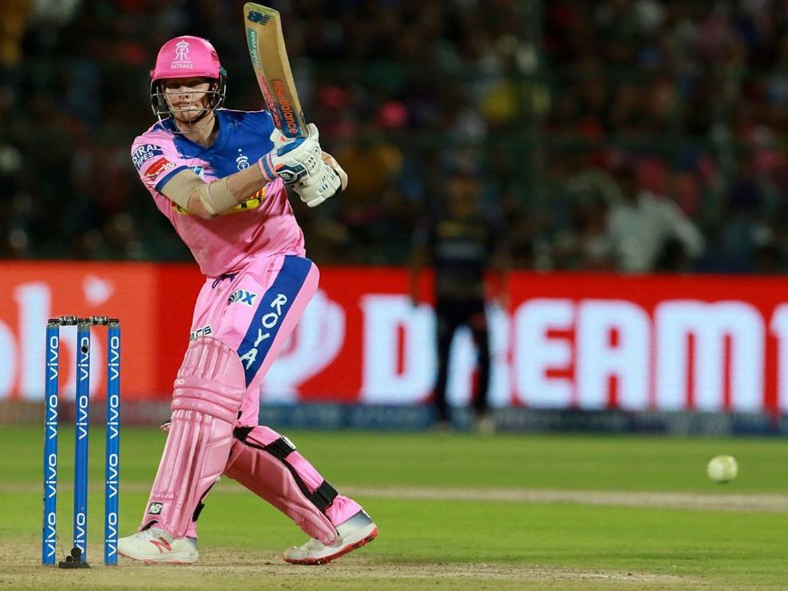 After six years Steve Smith has been roped by Sydney Sixers to play for the BBL09 and continuous in the BBL10 (2020-21). The 10th season of BBL will begin on December 3 where the Adelaide Strikers host the Melbourne Renegades, followed by 60 matches across the country and a final on February 6.

Cricket Australia released the BBL 2020-21 schedule which will commence in December and will go on till February. This league will be played after India’s Tour of Australia.

“I’ll be honest with you, absolutely no chance,” Smith was quoted as saying by ESPNcricinfo.

“It’s still early days with the bubbles. We don’t know how long it’s going to last for.

“There’s an uncertainty there. It’s just going to be about having open conversations with coaches, general managers, whoever, to ensure that people are keeping their headspace in a reasonable place.

“When guys are starting to find things a bit tough mentally from just living in the bubble, being able to get out – even if it might just be a few days of being normal might be a real help. Those conversations need to be had.”

England’s limited-overs skipper Eoin Morgan points that players would withdraw from the tours if their mental health is at risk. 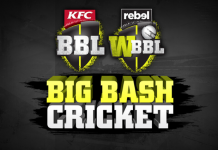