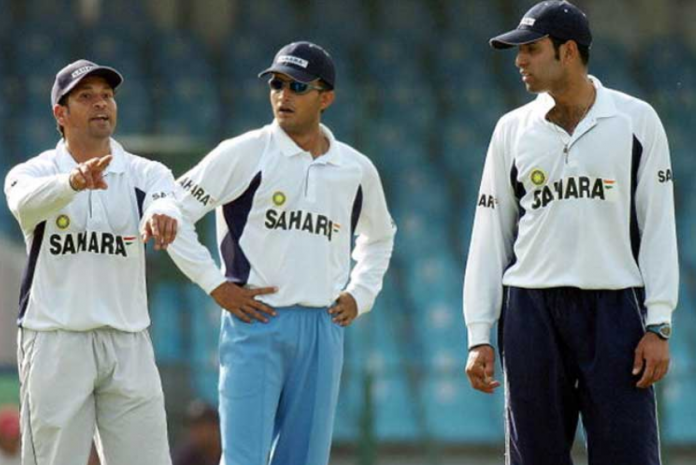 Former India cricketer Aakash Chopra on Tuesday reviewed an entertaining episode that occurred during the 2007 Cape Town Test among India and South Africa. Everybody recollects the Test for the big turning point in the second innings when Sachin Tendulkar was late to come out to bat, which prompted South Africa captain Graeme Smith griping to umpire Daryl Harper.

Umpire Harper persuaded Smith to not appeal as the deferral was not intentional and happened because of an unanticipated specialized issue. Tendulkar, because of a physical issue, was off the field for sometime the earlier day during South Africa’s innings and needed to hold up a proportional measure of time to come back to bat.

But, while everybody recalls this moment, and it turned into a gigantic argument of the match at that point, Chopra shed light on what was going on inside the changing room.

“It is said that work is worship and for cricketers work is playing, so that becomes our worship. If not for anyone else, for VVS Laxman cricket was no less than worship. And before any prayer, taking a bath is essential. 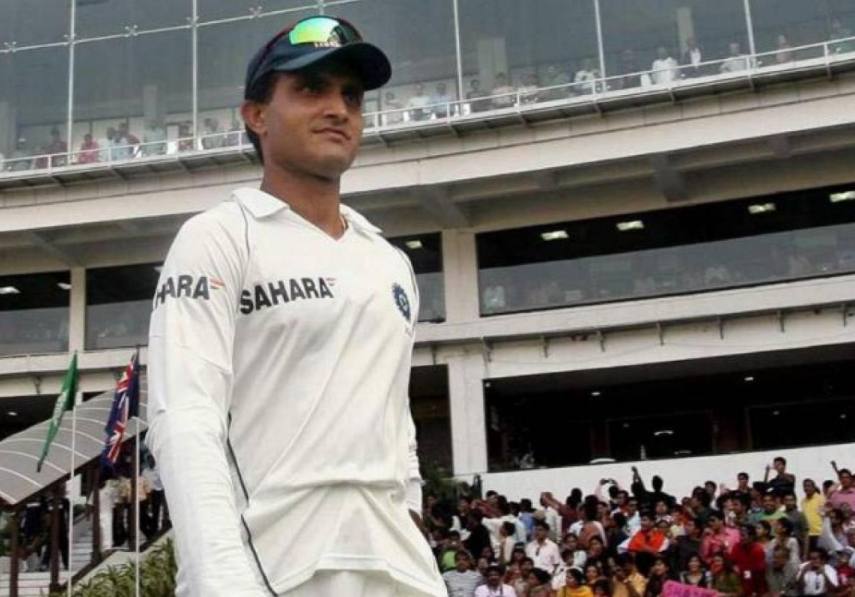 Former India cricketer Aakash Chopra on Tuesday recalled a funny incident that took place during the 2007 Cape Town Test between India and South Africa. Everyone remembers the Test for the big moment in 2nd innings when Sachin Tendulkar was late to come out to bat, which led to South Africa captain Graeme Smith complaining to umpire Daryl Harper.

Umpire Harper convinced Smith to not appeal as the delay was not deliberate and occurred due to an unforeseen technical issue. Tendulkar, due to an injury, was off the field for some time the previous day during South Africa’s innings and had to wait an equivalent amount of time to return to bat.

But while everyone remembers this moment, and it became a huge talking point of the match at the time, Chopra shed light on what was happening inside the dressing room.

“It is said that work is worship and for cricketers work is playing, so that becomes our worship. If not for anyone else, for VVS Laxman cricket was no less than worship. And before any prayer, taking a bath is essential. 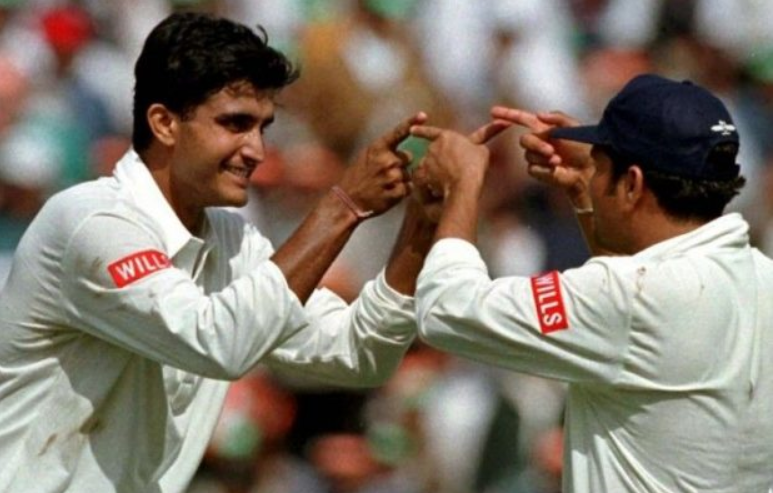 “So VVS picked up his towel and went into the dressing room shower. We were playing South Africa in the picturesque ground of Cape Town. The situation in the Indian dressing room had turned bad with Virender Sehwag and Wasim Jaffer already back in the pavilion,” Chopra said in the latest video uploaded on his Facebook page.

“Sachin Tendulkar, who was ready for his batting, picked up his bat and went into the field. But the fourth umpire told Sachin that he could not bat at the time because Sachin had been out of the ground on the third day for some time based on which he could have batted only after another 5 mins.

“Now with VVS taking bath, Dada was the only person left to go the middle. Sourav Ganguly, who was not ready at all for his batting. So someone was giving Dada his shirt, someone his trouser and another person getting his bat. And two players were making him wear his pads,” Laxman further said. 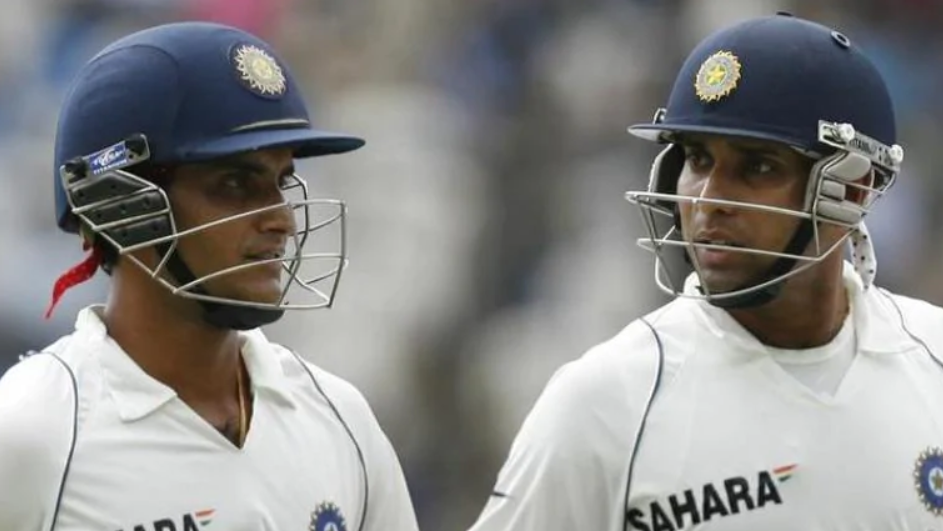 “In between all this hurry, finally Dada was made to enter the field. And Laxman was coming out smiling from the shower. VVS Bhai, your batting came and went as well without you going onto the pitch. Something like that might have happened for the first time in cricketing history.

“VVS Laxman might have definitely got a scolding later because Sourav does not like such things at all. But then no one can scold VVS, that is also an interesting thing,” Chopra signed off.