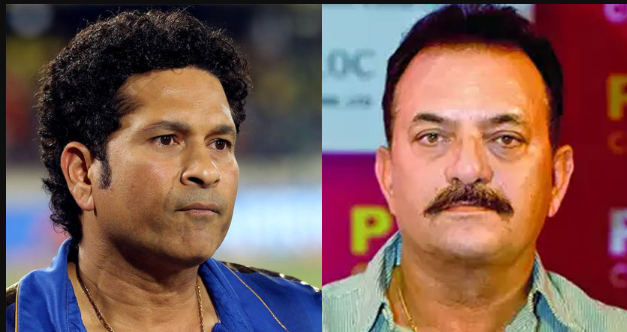 Sachin Tendulkar could not be successful as India captain because he used to be too involved in his own performances while Sourav Ganguly always used to manage things quietly, said Madan Lal.

Lal, a key figure in Indian cricket administration in the late 90s and early 2000s, first as the coach of the national team and then as national selector, said he had observed that Sachin’s reading of game situations was superb but that he sometimes found it difficult to manage the ten other players.

“Sachin was so involved in his own performance that it sometimes became difficult for him to think about the team. A captain needs to manage the other ten players in the side also,” Lal said on a Sportskeeda Facebook Live session.

“But I won’t say Sachin was not a good captain. A captain is only as good as his team. He was very good at reading the game, telling players where they were going wrong,” added Lal, who had been coach of the team when Sachin had been captain in 1996/1997. 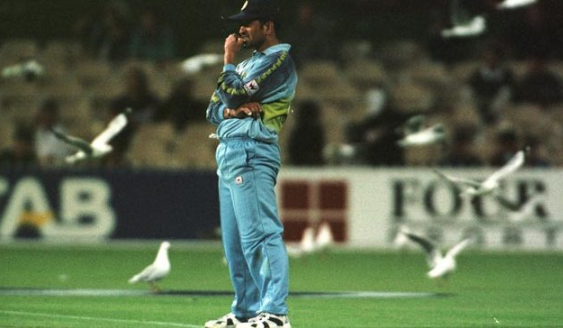 Lal also said that it had been un unanimous decision between the five national selectors in 2000 to name Sourav Ganguly as the new captain. He said how Ganguly went about quietly in his leadership role had convinced the selection board that he was the right candidate to fill the leadership vacuum.

“Sourav Ganguly was the leading candidate to become the captain in 2000. He used to quietly manage everybody in his own way,” he said, adding that how ‘Dada’ managed the Bengal cricket board for five years is proof that he has always showed good administration skills.

Tendulkar had two tenures as India captain. He first took over as skipper in 1996 but by 1997 he was dropped from the position. After the 1999 World Cup, Sachin again succeeded Md Azharudding for a short term, before resigning from the position after two series in which India fared badly – a decision which paved the way for a long captaincy tenure by Ganguly.

After the 2007 World Cup, Sachin Tendulkar was again offered the captaincy, according to then BCCI President Sharad Pawar, but Tendulkar had then suggested that MS Dhoni be named as captain instead.