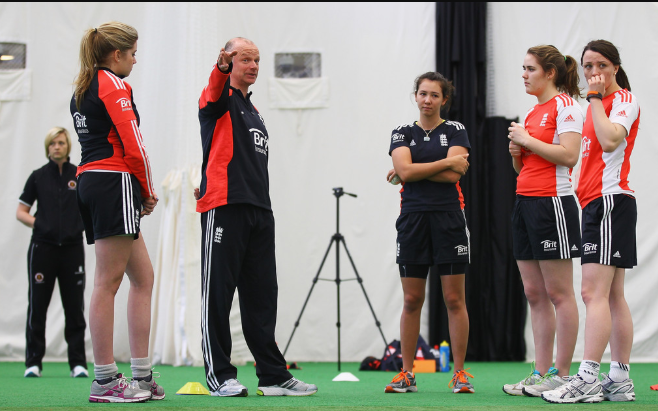 England announces list of 24 women’s name to resume their training from 22 June in a bid for a return to competitive action before the end of the season.

The England and Wales Cricket Board postponed a series against India, initially scheduled to start at the end of the end of June, because of the coronavirus pandemic.

There had been fears that, with many sports prioritising the return of men’s matches over less-lucrative women’s fixtures, England Women might not play at all this season. But the ECB have since held talks with Indian and South African officials about staging a tri-series.

A group of 24 players, including several members of the 2017 World-Cup winning side such as captain Heather Knight, are due to resume training on June 22.

All the training sessions will take place in bio-secure environments and in line with the medical guidelines that have applied to the England men’s team ahead of next month’s three-Test series against the West Indies.

Twenty-four England Women cricketers will return to individual training on Monday June 22 as plans continue for a proposed tri-series with India and South Africa in September.

Director of England Women’s Cricket Jonathan Finch said they remained “hopeful of playing cricket this summer”, adding that “it’s exciting for this group of players to be able to return to training”.

Finch also gave thanks to the counties for providing use of their facilities, saying: “We’ve had great support from the first-class counties with the use of their venues, and we’re grateful to them for that, and hopefully this is one step closer towards England Women returning to the field this summer.”

The ECB are currently exploring the possibility of a tri-series with India and South Africa to take place in September.

As per the plan, West Indies squad is scheduled to arrive in the UK on June 9 for a mandatory three-week period of quarantine in Manchester before moving to the Ageas Bowl for the series opening Test.