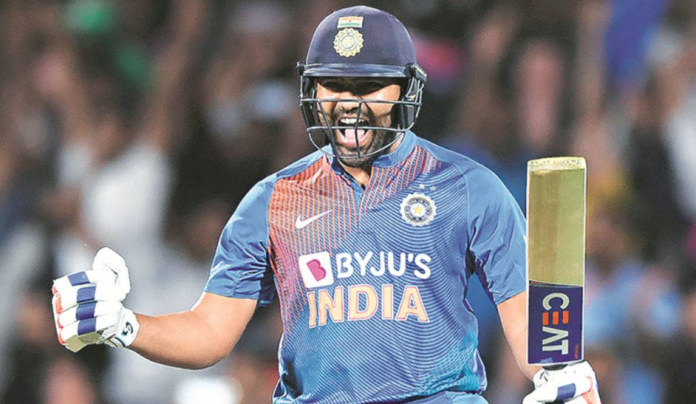 Indian cricket team vice-captain Rohit Sharma is also the one among the other four athletes nominated for the Rajiv Gandhi Khel Ratna Award 2020.

After MS Dhoni, Sachin Tendulkar, and Virat Kohli, Rohit becomes only the 4th cricketer ever to be recommended for the Khel Ratna Award.

This decision comes after the National Sports Awards selection committee met, where the panel decided the Rajiv Gandhi Khel Ratna, Arjuna, and other national sports awards. 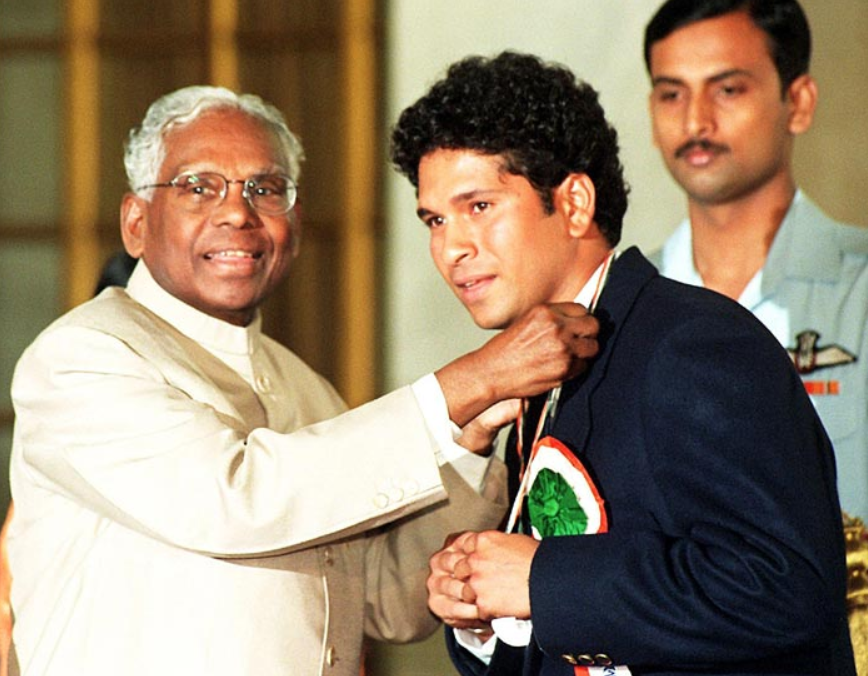 Rohit, who is also the vice-captain of Team India, has been in terrific form with the bat for the Men In Blue for a while now.

The opener was also named the ICC ODI Cricketer of the Year for 2019 for his record-breaking performances during the ICC World Cup 2019 in London, finishing the tournament with five ODI centuries.

Rohit is also the only batsman to score four tons in T20 cricket too.

Back in 1998, Tendulkar became the first Indian cricketer to win the Khel Ratna Award, which was followed by Dhoni after Team India’s triumph at the 2007 T20 World Cup and at the 2011 Cricket World Cup.

Virat Kohli is the most recent winner of the award alongside weightlifter Mirabai Chanu in 2018.