After making his international debut in 2004, the 39-year-old wicketkeeper turned up for the country in 350 ODIs, 90 Tests, and 98 T20 Internationals, scoring a staggering 17266 runs across all formats. 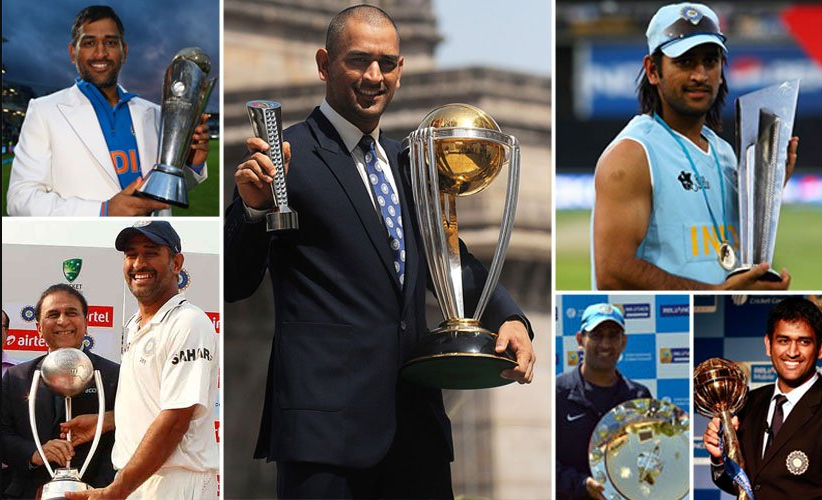 In an interview with YouTube channel BolWasim, Akhtar said that the decision of playing the 2021 T20 World Cup should be a player’s personal call.

“I think he could have gone on to play the T20 World Cup. The way India supports its stars, the way they love them, and recognizes them, they would have played him in T20s. But it was his personal choice,” Akhtar said.

“But again he has won everything, a person from Ranchi has rocked the whole of India, what else do you need. At the end of the day, the world should remember you. And a nation like India, they will never let you get forgotten.”

Akhtar said that Dhoni might make a comeback in the future on the request of the Prime Minister. 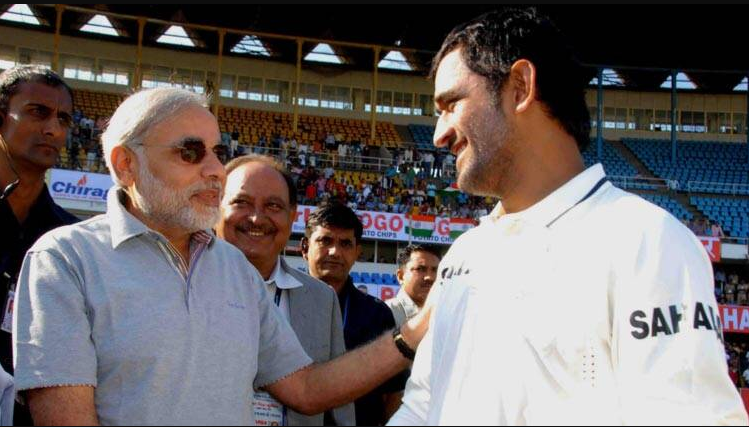 “You never know, the Prime Minister may call him and request him to play the T20 World Cup. That is also possible. Imran Khan was asked by General Zia-ul-Haq not to leave cricket after 1987, and he played,” he said.

“You cannot say no to the Prime Minister.”

Akhtar also felt that the entire nation owes him a grand farewell.

“India will be geared up to give him a farewell game, trust me. If he doesn’t want it, it is a different thing, but India will be ready. The whole stadium will be booked for him to play a couple of T20 matches,” the 45-year-old added.

Dhoni last played for India in the 2019 World Cup semifinal in last July. His return to cricket in the upcoming IPL 2020 in the UAE has been eagerly anticipated for a long time.