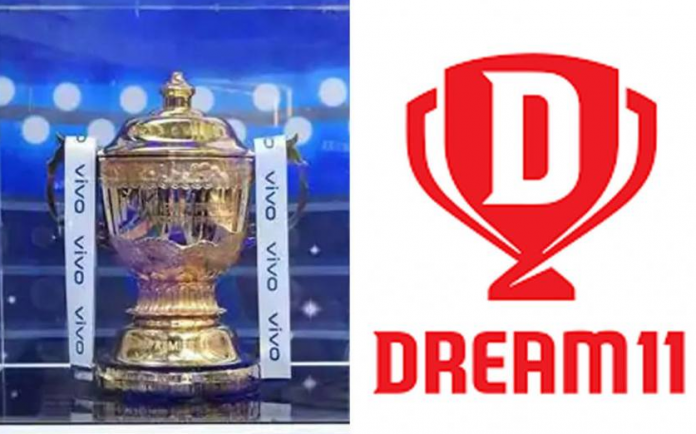 Fantasy cricket league platform Dream11 bags the title sponsor for the 13th edition of the Indian Premier League scheduled to play in UAE. The Change in IPL title sponsor occurs as the Chinese mobile phone manufacture “VIVO” pulls out of this year’s IPL title sponsor.

VIVO had paid Rs 2,199 crore for a five-year contract in 2018. Owing to the Indo-Chinese conflicts in the Ladakh range(India China border) in June month VIVO took this decision.

After this incident, On August 10 BCCI released a formal tender notice to the interesting parties as an expression of interest (EOI) for the title sponsor. The tender is open for companies having at least 300CR revenue and the date of application is 14 August. BCCI will announce the final sponsors on 18 August and giving a seven-day window to respond.

Various companies including Unacademy, Byju, Amazon, and sports fantasy platform Dream11 get in competition to win the bid.

Dream11 Pays Half of VIVO:

“It’s a decent amount considering the prevailing market conditions. The Board will bring two more official partners – Unacademy and Cred – to the table, which means Rs 80 cr more to the kitty,” sources added. 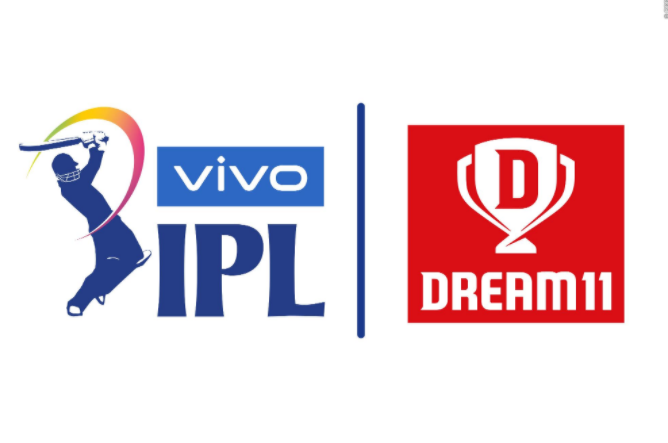 Dream11 is a  fantasy sports platform based in India which was co-founded by Harsh Jain and Bhavit Sheth in 2008.  Dream11’s investors included Kalaari Capital, Think Investments, Multiples Equity, Tencent, and Steadview Capital Management.

Dream11 counts Chinese internet behemoth Tencent as a major investor after the WeChat operator invested $100 million in 2018, a development first reported by ET.

In the wake of all the controversy surrounding Chinese investments in Indian sports, especially cricket, the BCCI has underlined that “Dream 11, essentially is an Indian start-up with single-digit Chinese investment that is negligible and can be resolved internally”.

Later in the year, they partnered with the Hero Indian Super League as their Official Fantasy Football Partner. In November 2017, the US professional basketball league National Basketball Association (NBA), launched a fantasy basketball game in association with Dream11 and launched their official NBA fantasy game on their platform.