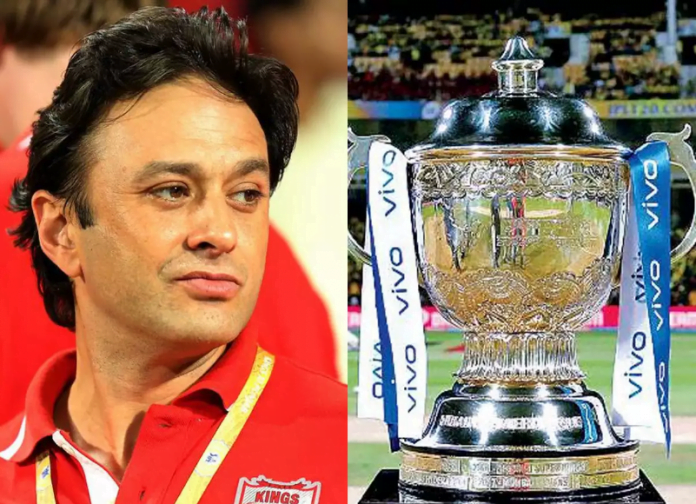 Rather than conjecture on the IPL’s title sponsorship, Kings XI Punjab co-proprietor Ness Wadia says the emphasis must be on guaranteeing that not a single COVID-19 case is accounted for during the occasion, which according to him, is set to be the “best ever”.

In spite of the fact that the BCCI has not affirmed that Chinese mobile phone maker Vivo has pulled out of title sponsorship for this season, it is likely that the organization will retreat from the Rs 440 crore for every year contract, in any event, this season gave the taking off China -India diplomatic tensions.

“There is much speculation going on. I think it is ridiculous. The only thing we (team owners) know is that the IPL is happening. We are very concerned about the safety of the players and all others involved. Even if there is one case, the IPL could be doomed,” Wadia told PTI after the owners’ meeting on Wednesday evening.

Following the “violent face-off” between the Indian and Chinese soldiers in eastern Ladakh in June, Wadia had said that the IPL should gradually move away from Chinese sponsors.

Irrespective of Vivo’s future in the IPL, Wadia said there are enough sponsors to replace the Chinese company if such a need arises. 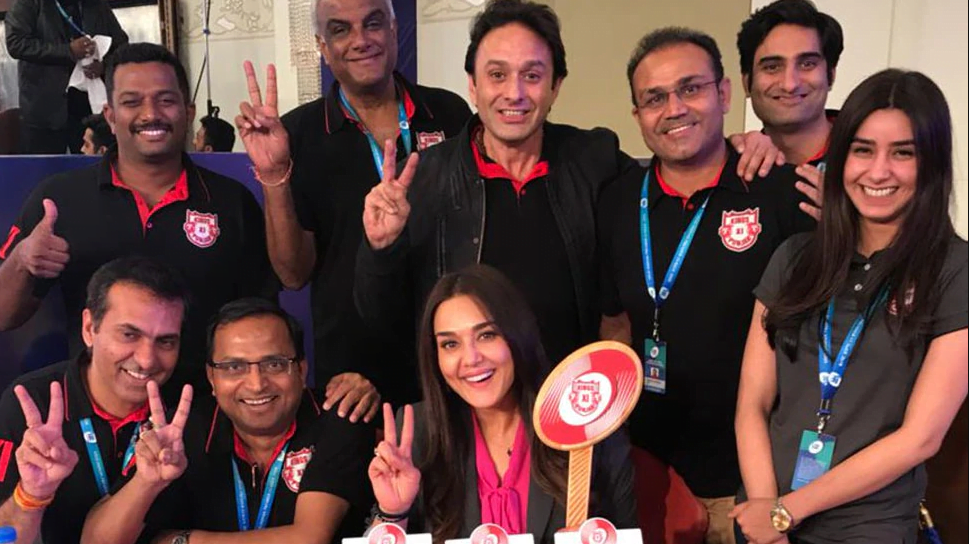 “I don’t know what the BCCI has decided on title sponsorship. All the team owners had a productive meeting and are on the same page to make IPL a success. We need to support the BCCI and will be meeting again soon,” he said.

In the current economic climate, Wadia expects the sponsors, whether the team or IPL, to negotiate hard.

“All the sponsors are going to negotiate hard but I will change my name if it is not the most-watched IPL ever. It will be the best ever IPL. You mark my words. Sponsors would be foolish not to be part of IPL this year.

“It would be a wrong commercial decision on their part to not be a part of the IPL. I truly believe that if I was a sponsor, I would jump right in.”

IPL to Play in BioSecure Environment:

The BCCI has sent an exhaustive 16-page SOP to teams for the smooth conduct of the tournament. It requires players, support staff, team officials, and owners to be part of a bio-secure environment.

Wadia himself has not decided on travelling to the UAE for the IPL but said safety can’t be compromised.

“We have to adjust and acclimatise to the (bio-secure) environment. One case could kill the IPL. Extraneous circumstances require ordinary people to do extraordinary things,” he added.