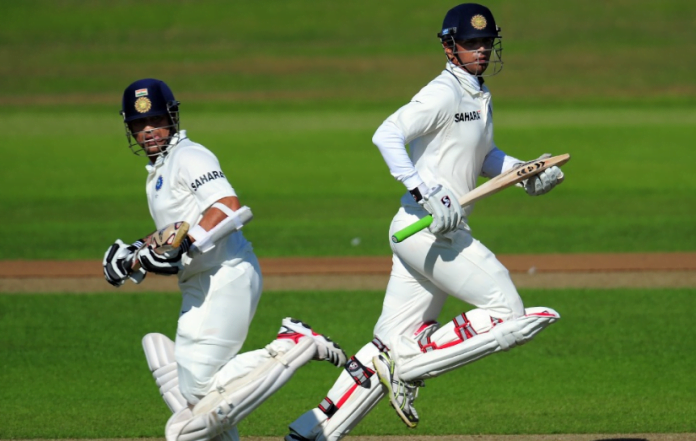 A look at Rahul Dravid’s numbers is sufficient to legitimize is incredible status. Dravid was known as the ‘wall’ of Indian cricket. Each time he ventured out to the middle, the bowlers realized they will make some hard memories sending him back.

The 2001 Test against Australia at Eden Gardens is one of the significant features of Dravid’s carrier. The 1999 World Cup ODI against Sri Lanka where Dravid scored 153 is another of his memorable innings.

Former Pakistan batsman Ramiz Raja reviewed Rahul Dravid’s carrier and adulated him for staying it out and becoming famous despite the fact that his team had somebody like Sachin Tendulkar in it.

“Maybe Rahul Dravid wasn’t as gifted as Sachin Tendulkar but to survive and compete with a great cricketer takes a lot of you. You know you’ve tried your best which is still not good enough to be the best batsman in the team and that can put you down,” Ramiz Raja was quoted as saying by Sportskeeda.

“But credit to Rahul Dravid, for at times outdoing Sachin Tendulkar. He was an extremely good batsman on a tough pitch because his defense was rock solid. And he had a great attitude as well at that pivotal No. 3 position and keeping as well,” Raja added.

“You’d always respect Rahul Dravid. The greatness of a player is judged in the dressing room. If the team feels he will not let them down in a tough situation, for a gritty 30 or a 50, that’s what matters,” Raja further said.