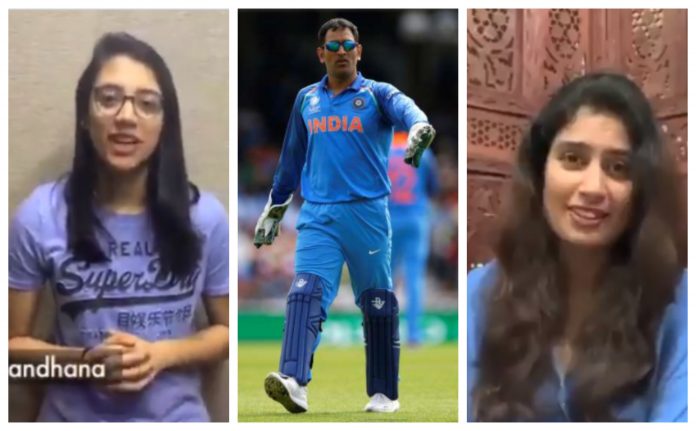 Dhoni, the only captain to have won all the ICC trophies, retired from international cricket on Saturday, more than a year after he last played for India — the lost World Cup semifinal against New Zealand.

“Dhoni is an inspiration and institution in himself. He literally walks the talk, he is the dream of every small-town boy who aspires to play for the country and achieve it all,” Mithali said in a video posted by the BCCI on its official Twitter handle.

“He literally walks the talk. He is a dream for every small town boy who aspires to play for the country and achieve it all.”#TeamIndia WODI side skipper @M_Raj03 on why she admires @msdhoni. #ThankYouDhoni pic.twitter.com/V3q67wFpx4

“Respect, fame, and the love of people, I particularly admired him for his nerves of steel, innate calm and cool visage even under difficult situations.

“And of course his inimitable style, whether it is batting or wicket-keeping.”

The Indian women’s team veteran added, “That helicopter shot, outside of any cricketing textbook, is a testament of his originality, talent, and self-belief. There will never be another like him. MS Dhoni is a legend etched in time forever.” 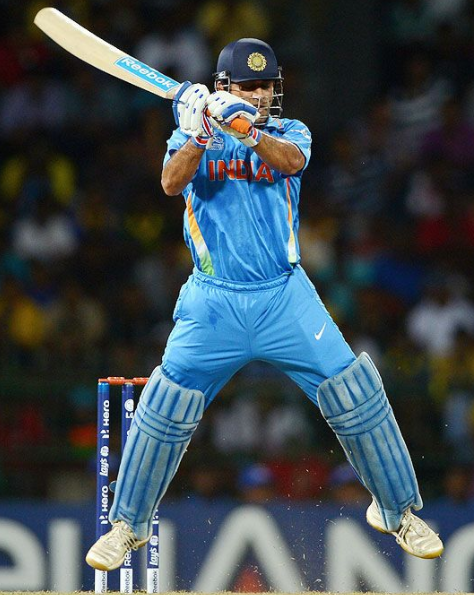 “I still remember the way Dhoni sir walked out to bat in the 2011 World Cup final. The confidence on his face was something which I got inspired,” Mandhana said in another video uploaded by the cricket board.

“I am sure he has inspired everyone around him to be a better cricketer, a leader and most importantly a better human being. Thank you for your contribution Dhoni sir,” she added.

“He has inspired everyone around him to be a better cricketer, leader and most importantly, a better human being,” #TeamIndia batter @mandhana_smriti hails “inspirational” @msdhoni.#ThankYouMSDhoni pic.twitter.com/7fh3LKTvDI 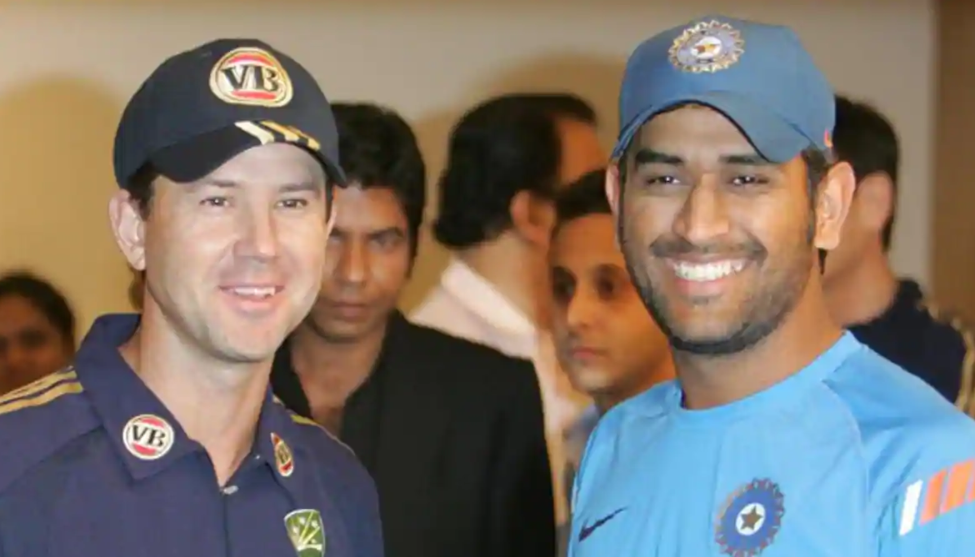 Former Australian skipper Ricky Ponting praised MS Dhoni by pointing that there was a big difference in the leadership abilities between him and MS Dhoni.

“He [MS Dhoni] never seems to let his emotions get the better of him, which is a really good trait in a leader — as hard as I tried when I was on the field, I could never quite stay in complete control of my emotions.” Ricky Ponting told news.com.au.

Also read: I Would Try And Finish Games the Way Virat Kohli Does for Team India: Smriti Mandhana