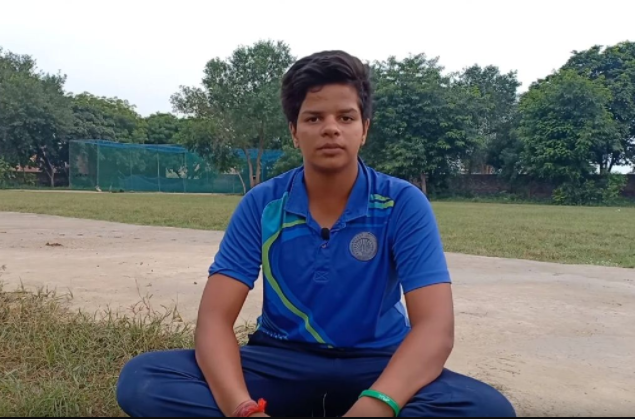 After the loss in the T20 WC finals against Australia, the Indian women’s team has not yet played any matches amid COVID lockdown.

Very excited to once again play in the upcoming Women’s T20 Challenge. Plus looking forward to meeting all my teammates after a while. @BCCIWomen @IPL 🙂 https://t.co/yqrQI1OQvA

On Sunday, the BCCI had confirmed that the Women’s T20 Challenge will take place in the UAE and will comprise of three teams with four matches to be played during the IPL Playoff week.

Many Indian stars such as Mithali Raj, Jhulan Goswami, Smriti Mandhana, and Veda Krishnamurthy have welcomed the move of going ahead with the Women’s T20 Challenge. 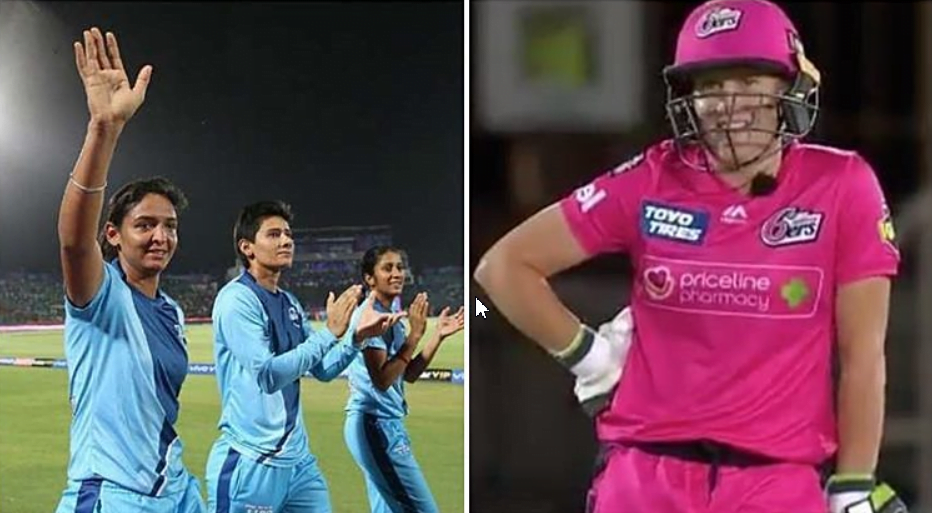 Some of Australia’s top women’s cricketers Monday blasted a decision by India to schedule its T20 Challenge during the Big Bash League as a “huge shame” and “sad for the game”.

That would see it clash with the Women’s Big Bash League (WBBL), widely considered the top women’s Twenty20 tournament. Which is due to be held between October 17 and November 29.

It would effectively mean Indian players will not be available for the WBBL. While overseas stars face having to pick between the competitions.

Also read: “It gives us a good chance to evolve our game”, Says Meg Lanning on Postponement Of WT20 WC 2021