MS Dhoni Records: Mahendra Singh Dhoni is the master of ODI cricket. MS Dhoni scripted various numbers of records in his career which makes him stand unique from other cricketers. He redefined the way India take on opponents in the shorter formats when he was captaining the Indian side.

His views of cricket are totally different from any other cricketer. If you’re not a Dhoni fan, go through the following facts. It will give you the image of why Dhoni has been the most celebrated player in the cricketing world. 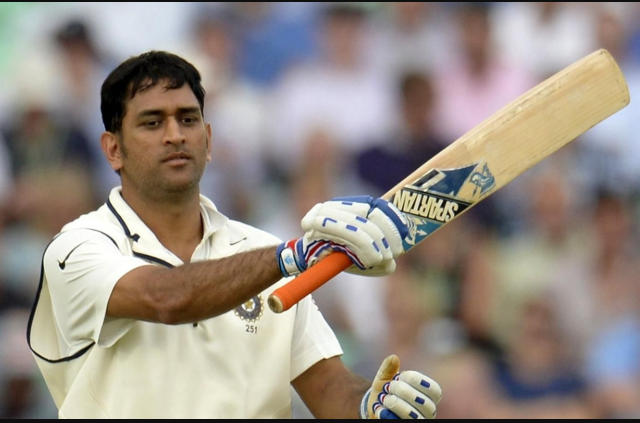 MS Dhoni’s 224 vs. Australia at Chennai in 2013 has brought in few records to his name. They are listed below. Also read: “MS Dhoni is a Master of it”: Justin Langer on ‘White-ball finisher’ role