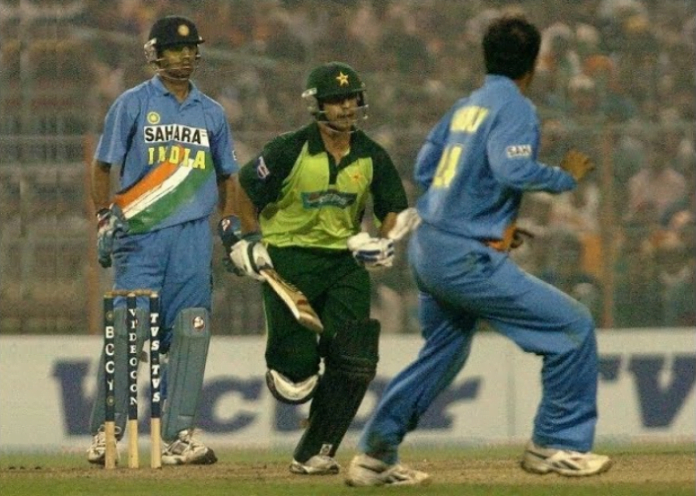 Former Pakistan captain Inzamam-ul-Haq has portrayed an occurrence from 2004, where they played an ODI against India at Kolkata. It was the event of BCCI’s Platinum Jubilee festivities.

“India had invited Pakistan for the celebrations of platinum jubilee of BCCI. It was organized in a grand style. Former players from Pakistan were invited, politicians were also there.

Imran Khan was there. BCCI had invited all Indian captains. When the first innings ended, they made them take rounds of the ground in small batches,” Inzamam said on his YouTube channel.

India, in that match, had batted first and scored a mammoth 292/6. Where Virender Sehwag scored 53, while Yuvraj Singh was the superstar with 78 off 62 balls.

Inzamam uncovered that such a major objective had never been pursued at the Eden Gardens and the organizers had written India’s name on the trophy during the innings break itself. 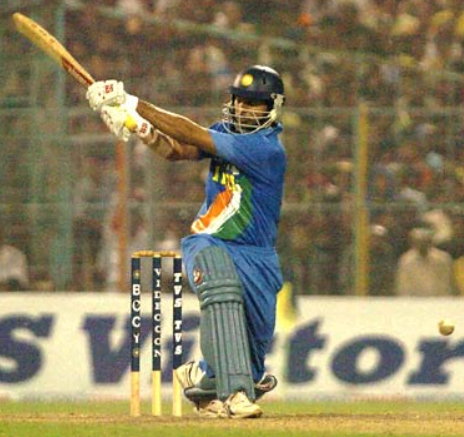 “So there was a lot of pressure for that match. BCCI had arranged for a big trophy for the winners. India won the toss and batted first. They scored 292 for six. 293 was never chased before there. I remember they wrote India as the winners of the platinum jubilee cup. They were so confident because they had a very good team. India always had a good team. That score had never been chased there before so they were confident of winning. The celebrations began at lunchtime,” Inzamam said.

The Century that Changed the Game:

But a century by Salman Butt took them to the finish line comfortably.

“It was just one match so the pressure was much more. The second big pressure was of Imran Khan, who was watching the match from our dressing room.

I have played under Imran Bhai. He had kind of taken over captaincy. Salman Butt was batting with me. He suffered cramps. So a teammate came running in with a message.

I thought I’m the captain who is sending me messages. He told me that Imran Bhai has said Salman Butt is having trouble with his hamstring. Tell him to retire hurt, take treatment, and then go back onto the field. I sent Salman back. He came back and scored a hundred.” 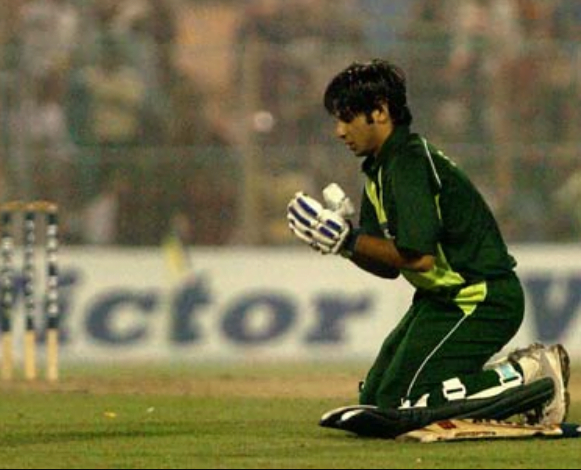 “I remember Younis Khan who was our best at that moment had got out for a duck in the chase. Shoaib Malik and Salman Butt put together a good partnership and then I walked in when Malik got out.

I took time in the beginning, couldn’t score freely in the first 30-40 balls but gradually upped by scoring rate. Salman at the other end was playing really well. He scored a hundred,” recalled the former Pakistan captain.

“In Calcutta 1 lakh people watch the match. They make a lot of noise for their home side. 15-20 thousand had come to watch us practice a couple of days before the match,” he added.

Watch Pakistan vs India in the Platinum Jubilee Celebration of BCCI