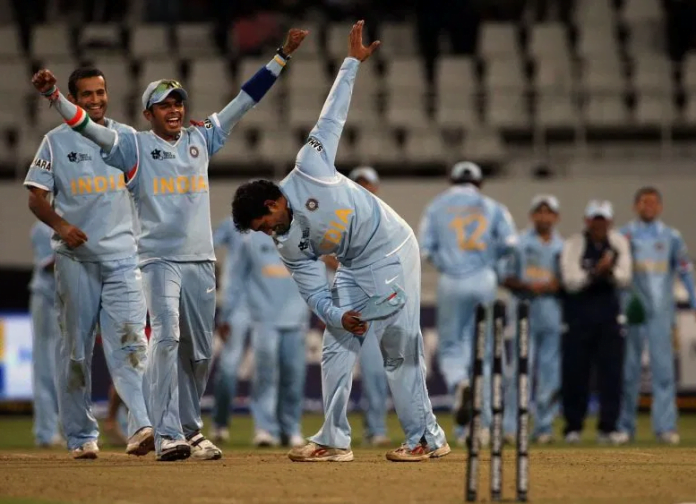 The 2007 T20 World cup inaugural tournament was an unforgettable moment for India Where the Dhoni-led Indian team won the first T20 Trophy by defeating Pakistan in finals. India won the trophy bt beating Pakistan in a thrilling final over under MS Dhoni’s captaincy.

Before that India starts its maiden win in the tournament by defeating Pakistan in an unusual way. In the match, Pakistan won the toss and let India bat first where Team blue managed to score 141 runs for 9 wicket loss.

India vs Pakistan in Bowl-Out:

Though the openers failed to score its Robbin Uthappa who leads India to score 141 runs with his half-century. Pakistan with their aggressive batting somehow managed to drag their team towards a perfect win.

With a run required from a ball in Sreesanth over India with an outstanding run out tied the match and both the team enters into Bowl-out commence. 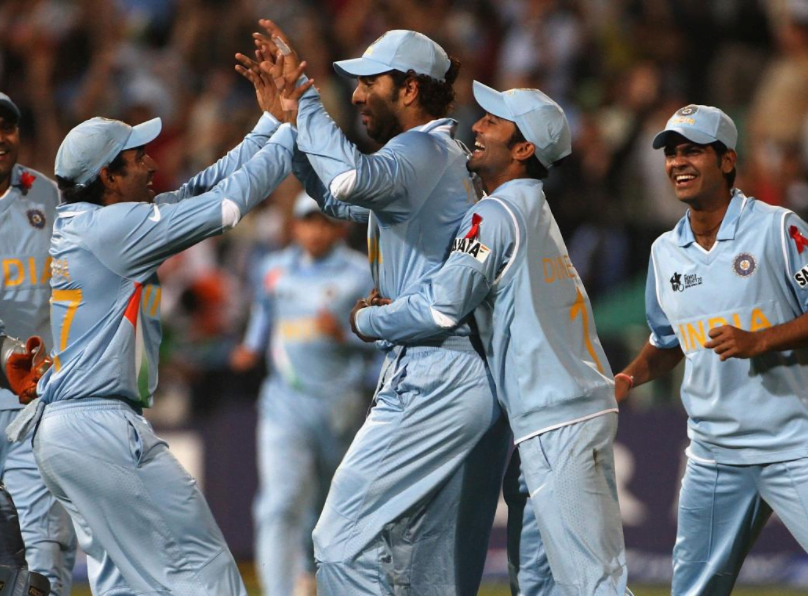 In the bowl out, India had gone with Harbhajan Singh, Virender Sehwag, and Robin Uthappa, who all managed to hit the stumps, Pakistanis — Umar Gul, Yasir Arafat, and Shahid Afridi missed the stumps.

Former India pacer Irfan Pathan has revealed that Pakistan was not prepared for the bowl out.

“Pakistan’s captain accepted it in one of the press conferences that they didn’t know about the bowl-out,” Pathan said in Star Sports’ special episode of Cricket Connected chat show named ‘Watch Along of the 2007 ICC World T20 between India and Pakistan’. 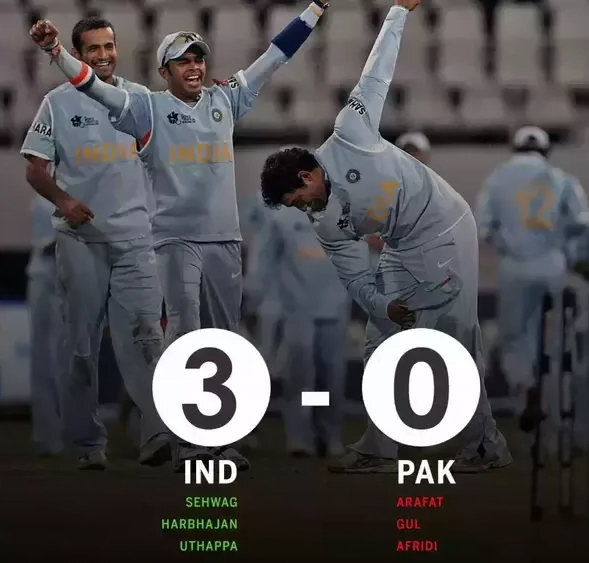 “When the time for bowl-out arrived, they were not sure if they should be taking full run-ups or a half run-ups. On the other hand, we came in prepared for the bowl-out and the result was quite evident,” Pathan further said.

Also read: What if India had not won the inaugural T20 World Cup in 2007 Under MS Dhoni Captaincy?